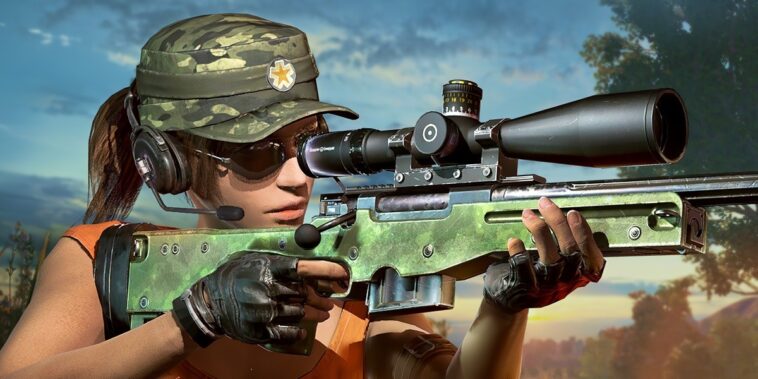 PUBG: Battlegrounds, a popular battle royale game developed by PUBG Studios, has partnered with Web3 platform Banger to integrate NFTs into its ecosystem.

Currently, you can sign up for Banger alpha and receive a special Banger NFT digital collectible — although the NFT is non-tradeable. The Banger alpha test, which expects to have a full house, includes the following three games:

The Chief Product Officer at Banger, Nicolas Gonzalez, said that this alpha run would prove that players of games like PUBG can benefit from the platform by integrating non-fungible tokens without having to make an initial investment. Furthermore, the integration will have no effect on the gameplay delivered to players — a major concern for critics of blockchain-based gaming.

By partnering with a “white-label” platform like Banger, PUBG won’t have to build or integrates its own NFTs. Instead, it can rely completely on Banger to handle the blockchain side of things. This is appealing to brands like PUBG because they don’t have to worry about security, maintenance, or steep investment costs.

PUBG: Battlegrounds is a free-to-play battle royale game developed by PUBG studios and published by Krafton. Published in 2017, the game currently has over 285 million players per month.

Gaming Continues to Transition Into Web3

The move from PUBG to partner with Banger to integrate NFTs into its ecosystem is big news for NFT and blockchain-based gaming. But PUBG isn’t the only company that’s leaning into Web3. At Rarity Sniper, we’ve reported on several stories involving blockchains, NFT marketplaces, and gaming companies investing in Web3. Here are the top three.

First, about two months ago, GameStop’s NFT marketplace announced it will support NFTs minted via Immutable-X, allowing gaming NFTs to be traded on the platform. Some of the Immutable-X-based games that are available include Gods Unchained, Guild of Guardians, and Illuvium.

Next, NFT marketplace Magic Eden announced it was integrating Polygon-based NFTs and games to grow the blockchain gaming space. The once Solana-only marketplace released a launchpad that will help game publishers with go-to-market strategy, audience reach, funding, and infrastructure.

NFTs and blockchain technology enable gamers to own in-game digital assets, a novel transformation in gaming that can’t be denied. We’ll have to be patient to see if PUBG and Banger’s new alpha test is popular with users. But if so, we expect more from PUBG in Web3 in the future.