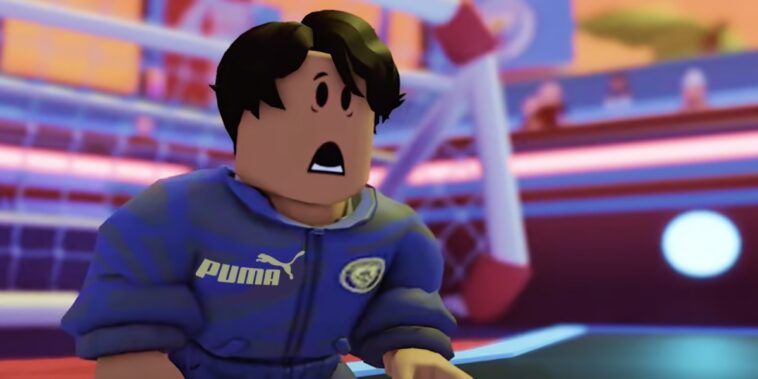 Puma and Manchester City have extended their Web3 partnership by launching a metaverse kit on gaming platform Roblox. The kit offers a skin of Manchester City’s third jersey, an alternate jersey type teams use when not wearing their “home” and “away” jerseys. Here is everything we know about the kit so far.

For Manchester City fans who don’t want to purchase a third jersey metaverse kit, they can participate in a Land of Games tournament to win a free one. Puma will hold an additional Football Rush tournament on YouTube between 10 participants. The winner of that tournament will receive $10,000 to use in the Roblox metaverse.

Ivan Dashkov, Puma’s creative culture director, said the company plans to use Roblox to connect with fans of all ages. Puma can’t think of a better partner to launch this “unique kit” and is excited to continue growing the Land of Games Roblox experience.

A representative for Manchester City said the team was excited to introduce the new metaverse kit with Puma. It is always looking for ways to innovate and reach fans in new ways, especially the new generation.

While the sports industry as a whole has taken to Web3, few parts of it have dived as deep into the new technology as soccer. Here are three stories that Rarity Sniper has covered from the beautiful game that shows how bullish it is on Web3.

First, there is FC Barcelona. After openly stating its ambitions to incorporate Web3 into its fan outreach strategy, it recently sold a large stake in its Barca production company to Socios for $100 million. The deal puts Socios, a company with Web3 experience, in charge of various responsibilities.

Second, there is Italy’s Serie A. The league brought soccer into the metaverse by streaming a game between AC Milan and Fiorentina in The Nemesis metaverse. While it is uncertain how many fans tuned into that stream, it represented an important first step for soccer leagues looking to take advantage of the new technology.

Third and finally, there is the subject of our article: Manchester City. Five months ago, it announced its intentions to build a replica of its soccer stadium in the metaverse. It would do so, according to sources, to enable fans to watch games regardless of geographic location and with better technology than television offers.

Puma and Manchester City’s new metaverse kit is exciting news for soccer and Man City fans and represents another potentially interesting use case for NFTs: skins, which change an avatar’s appearance.