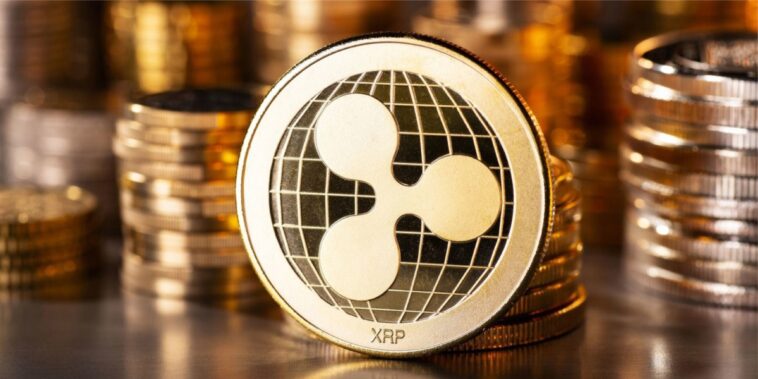 On November 1st, Ripple CTO and Chief Cryptographer David Schwartz made an announcement on Twitter that was sure to make the XRP army happy: the XRP ledger now supports the creation of non-fungible tokens. The development came from a protocol known as XLS-20, which Ripple’s Director of Engineering proposed last year.

XLS-20 does more than bring NFTs to XRPL: Its “no smart contract approach” streamlines the process for inventors, while decreasing the load on the system. This makes minting, or the creation of NFTs, a faster and less costly process than on some Layer-1 blockchains. By the time of Schwartz’s announcement, users had already minted a few NFTs on XRPL.

To create XLS-20, the XRP developer community and Ripple engineers joined forces. The result was hundreds of comments on GitHub for the project and a significant drafting of documentation to help NFT inventors who want to create NFTs on XRPL. Schwartz added in his Tweet thread that this development will allow for creators to build Web3 projects with utility on the Ledger.

Creators looking to bring their projects to XRPL have another reason to celebrate: XLS-20 brings guaranteed inventor royalties to the ledger through a decentralized exchange. NFT Twitter and various NFT marketplaces have been hotly debating the implementation and concept of creator royalties for two months.

The news of XLS-20 comes on the same day that Coinbase has requested to support Ripple in its ongoing legal fight versus the U.S. Securities and Exchange Commission (SEC). The cryptocurrency exchange wishes to file an amicus brief in support of Ripple, which has seen its fight with the SEC drag on for years. All in all, not a bad day for the company and XRP army.

Ripple, the creators of cryptocurrency $XRP, has been busy in 2022, even during the crypto bear market. Here are three stories involving it and various innovations it has made this year.

First, there is Ripple’s $250 million NFT creator’s fund. Just two weeks ago, the company announced its second wave of grant recipients from that fund, who hail from all over the world. With the second wave, Ripple is focused on bringing more Web3 projects to the sectors of entertainment and media.

Second, there is the partnership between Ripple and Colombia. Three months ago, a Barcelona-based company announced that Ripple had partnered with the South American country to put land deeds on the blockchain. Doing so should make them permanent and immutable, two important qualities considering many Colombians don’t have paperwork for the land they reside on.

Third and finally, there is Ripple and Lotus Cars. Four months ago, Lotus Cars ventured into the world of NFTs, creating a collection that would “pay tribute” to the iconic performance car brand. Ripple provided technical support for the venture, which involved the XRP Ledger.

Ripple’s move to bring NFTs to the XRP Ledger is big news, as it shows the NFT universe continues to expand. Here at Rarity Sniper, we’ll keep our eyes open for any further developments in the story.