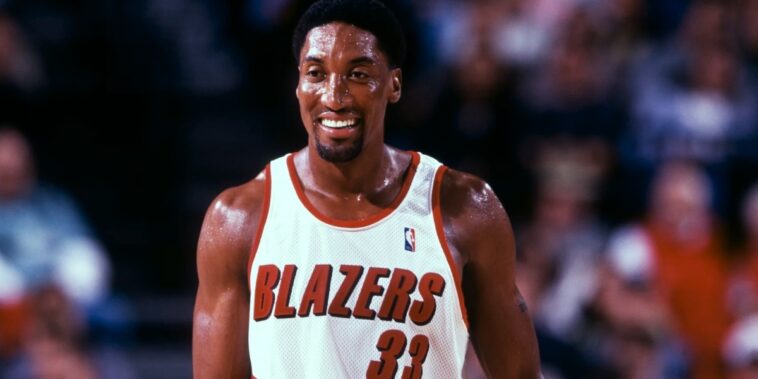 Scottie Pippen, the legendary basketball player, will release his first non-fungible token collection on December 20th. The collection, called SP33 Collection, will contain two types of NFTs: metaverse-ready sneakers and mystery boxes, which will contain prizes down the road. Pippen has explored the Web3 space of late and says this collection will bring people into his world on a “personal level.”

In addition to the NFTs, the SP33 Collection will have perks for certain holders. One lucky person will receive a “hometown” tour with Pippen, including dinner. Two NFT holders, along with their two guests, will play a round of golf with the basketball legend. In addition to those experiential perks, 33 holders will receive a pair of Pippen-worn sneakers.

For the drop, Pippen has partnered with Orange Comet, a Web3 entertainment and technology company. Along with Pippen’s NFT drop, Orange Comet has worked on various Walking Dead launches, as well as Anthony Hopkins Web3 debut called “The Eternal Collection.” All holders of Pippen’s NFT collection will receive allowlist access to Orange Comet’s Corrupted digital wearables launch in 2023.

Neither Orange Comet nor Pippen have shared the minting price for an SP33 NFT. One thing is certain, however: users will mint the NFTs on the Ethereum blockchain. Orange Comet writes on its website that it will use Chain Link VRF technology to ensure the randomness of the allowlist members selected for the drop.

While many industries have entered Web3, few have done so with as much enthusiasm as the sports industry. Here at Rarity Sniper, we have written countless stories about athletes and sports leagues taking advantage of the next iteration of the internet. Here are three.

Next, four weeks ago, the Professional Fighters League shared that it was creating the “PFL Metaverse.” To do so, it is partnering with NFT platform SportsIcon. The goal of the PFL Metaverse is to build a virtual world around the PFL and its fighters. It aligns with the goal of SportsIcon, which is to connect fans closer to their favorite sports.

Lastly, five months ago, Gatorade launched its first NFT collection: a celebration of the best high school athletes in the United States. According to a press release at the time, the NFT launch would happen on the platform OneOf and happen in two drops. There was a charitable aspect as well, with all primary sales and 8% of secondary sales going to the organization Good Sports.

Scottie Pippen’s venture into Web3 is big news for space and shows many athletes are still innovating within the field. Here at Rarity Sniper, we’ll pay close attention for further developments in the story.