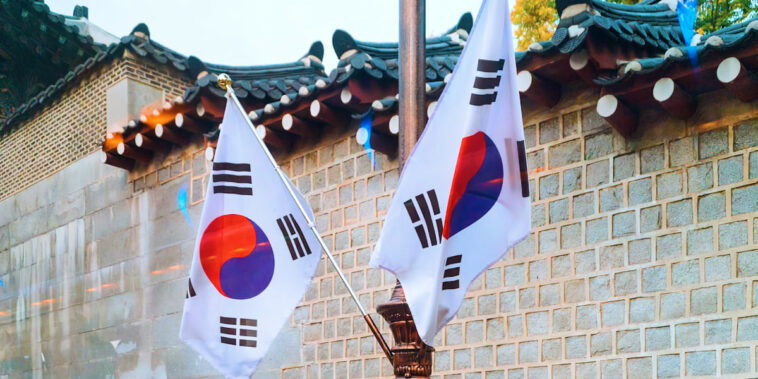 South Korean capital Seoul unveiled its new metaverse this past week in a press conference. Called “Metaverse Seoul,” the virtual world is a digital twin of the IRL city, complete with government buildings and tourist attractions. The mayor of Seoul, Oh Se-Hoon, said the 2023 version will mainly focus around connecting citizens to government services, though it will also contain 10 Seoul tourist spots.

Metaverse Seoul is a three-part project, and Seoul government officials expect to complete it in 2026. The current version contains government buildings where citizens will be able to ask questions about tax filings, access official documents, and file complaints. In addition, it has resources failing businesses can access and libraries where people can read e-books.

Seoul officials plan to introduce next year’s version to foreign investors who wish to invest in different areas of the city’s economy. Officials hope that Metaverse Seoul will be particularly helpful for senior citizens, who have trouble commuting to government buildings. The government is billing Seoul’s metaverse as the first entrance of a city into this fledgling industry.

The move comes after South Korea’s national government earmarked 223.7 billion won ($180 million) for the development of the metaverse in the country. Several South Korean companies, including Samsung, have made forays into the metaverse, setting up shop in Roblox, The Sandbox, and others.

Although the metaverse took a hit in 2022 as crypto winter set in, it is possible that Metaverse Seoul could revive interest in the technology, at least in South Korea. The country has some of the highest rates of internet connectivity, including fast connection speeds.

While many individuals and companies are interested in Web3, it is rare that a whole country makes a commitment to this new industry. But that has been the case with South Korea, which has seen the government and companies enter the metaverse in droves. Here are three stories from 2022 illustrating that.

First, six months ago, South Korea’s No. 1 bank KEB Hana entered The Sandbox metaverse. It did so by opening a virtual branch and offering various services, including investment advice and other basic services.

Next, seven months ago, the SKT Metaverse Festival launched in South Korea. The origin came from SK Telecom, the largest mobile service provider in South Korea, and the festival involved a series of free virtual concerts.

Lastly, also seven months ago, Solana invested $100 million into South Korea’s emerging Web3 market. The focus of the investment is none other than South Korean companies developing blockchain-based video games.

South Korea is one of the countries most bullish about the metaverse, and it shows in our news coverage. Here at Rarity Sniper, we’ll keep our ears to the ground for further developments in Metaverse Seoul and other South Korean Web3 initiatives.