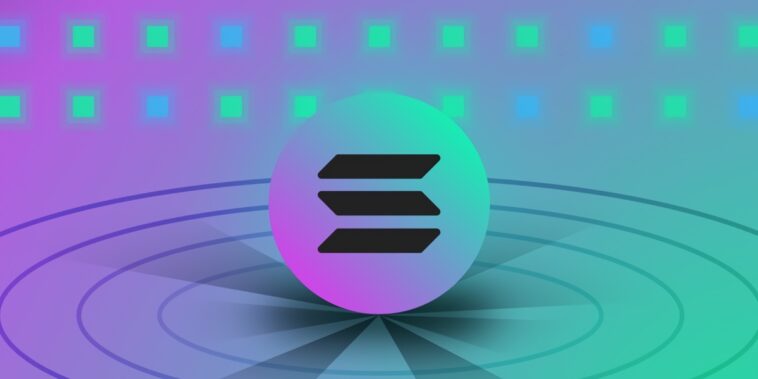 According to TechCrunch, the Solana Ventures and Solana Foundation divisions will administer this $100 million fund. Most of this capital comes from Solana Labs’ community treasury.

Although Solana’s leaders say they’re interested in all aspects of Web3 in South Korea, most of this fund will go to projects in the blockchain gaming sector. Solana didn’t say what startups it had in mind, but a few focus areas include NFTs, play-to-earn games, and the metaverse.

Solana Labs’ exec Johnny Lee told TechCrunch that many South Koreans already use Solana’s blockchain to play games or trade NFTs. He also said a “big portion” of the nation’s video game sector is already “moving into Web3.” With this $100 million fund, Lee hopes to capitalize on this trend and attract developers to the Solana ecosystem.

CoinDesk estimates the South Korean video game market is worth approximately $15 billion. Financial analysts believe the global gaming sector is worth between $200 to $300 billion.

Solana has shown a particular interest in the South Korean video game market. In fact, Solana Labs signed a deal with one of the nation’s most influential game studios: Krafton.

Earlier this year, Krafton announced it was working with the Solana blockchain to integrate NFTs into its popular title PUBG. Aside from Fortnite, PUBG is considered the world’s most downloaded battle royale game.

Besides its strong video game sector, South Korea may interest Solana because of its significant investments in the metaverse. As Rarity Sniper recently reported, the South Korean government pledged to inject $186.7 million into the nation’s metaverse sector. Leaders hope this investment will spur innovation in the Web3 space and create millions of tech jobs.

Many of South Korea’s most prominent businesses are also investing significant capital into Web3 ventures. Samsung and Hyundai are two of the biggest South Korean brands that have already experimented with the metaverse or NFTs.

Although South Korea is an attractive destination for blockchain investors, it’s not the only country attracting funds for Web3 gaming. For instance, Sony and LEGO gave Fortnite’s Epic Games $2 billion to develop its metaverse division. The Japanese studio Akatsuki also announced it would pledge $20 million for Web3 development.

Some legacy gaming companies have even sold off popular franchises to pursue metaverse projects. Most notably, Square Enix sold its “Tomb Raider” IP to raise $300 million to develop its blockchain division.

These huge sums suggest many industry leaders are confident in the future of Web3 gaming.