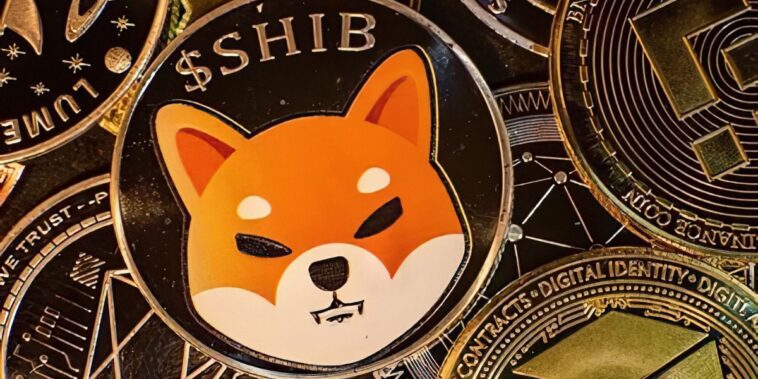 One of the lead developers behind Shiba Inu ($SHIB), the popular dog-themed meme coin, recently teased Shiba Inu’s plans to release a decentralized stablecoin, a reward token ($TREAT), and a collectible card game in its metaverse.

Most notably, Kusami wrote that “independent developers” had crafted a centralized stablecoin called $SHI, and would reveal more information about its development before it launches sometime in 2022.

Kusami also dropped news about $TREAT, the name of Shiba Inu’s upcoming reward token. $TREAT rewards, a limited supply of which will go to longtime backers of the project, is connected to Shiba’s new collectible card game which will be launched in its metaverse.

The metaverse is currently being built and consists of over 100,000 NFT land plots. Developers are also working on Shibarium, a layer 2 protocol that would support a native gas token called $BONE.

Shiba Inu, which launched in August 2020, is the second most popular dog-themed crypto behind dogecoin ($DOGE). The post also called for in-person meetups among $SHIB holders.

Shiba Inu clearly has big plans for the $SHIB ecosystem, and despite the current bear market and a shaky economy, it remains the #14 ranked crypto by market cap valued at over $350 million.

Perhaps one reason that $SHIB has been able to compete in the alt-coin-heavy crypto market is that several brands and businesses have signaled that they’re comfortable accepting Shiba Inu as payment.

Among those businesses are AMC Theatres, GameStop, Lowe’s, Petco, Ulta Beauty, TIME Magazine, Bed Bath & Beyond — and more. As alt-coins like $SHIB become adopted and accepted by mainstream businesses, it could add utility and more reason for the public to own them.

We’ll have to be patient and wait for more news from the Shiba Inu team about its upcoming stablecoin, rewards coin, metaverse game, and its metaverse. But one thing is certain: The $SHIB team isn’t lacking in ambition.