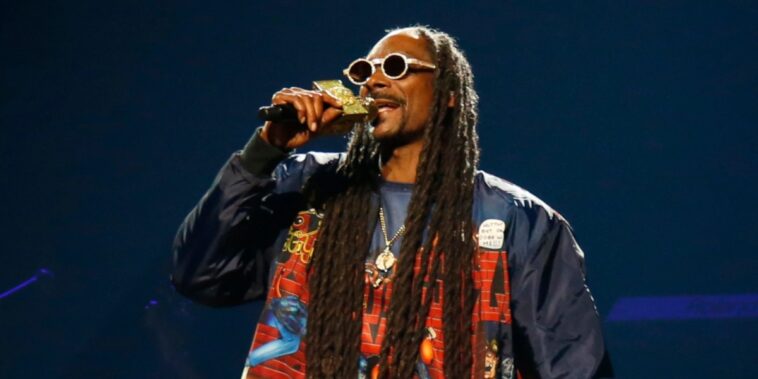 The new track called “New Old School Remix” is being released exclusively on the TuneGo NFT Marketplace, and users can reserve a spot for the drop now with their name and email. The NFT tracks are broken into three tiers: common, rare, and legendary, and each NFT will contain the audio track and also unlock unique artwork.

TuneGo is a Web3 music marketplace on the Flow Blockchain. Flow was built by Dapper Labs and is home to other popular NFT collections like NBA Top Shot and UFC Strike. The blockchain is eco-friendly and boasts no gas fees.

Method Man already has a project on TuneGo called “Method Man Presents Tical Universe.” The only other NFT collection on the marketplace is “Tune Kitties” — a collection of limited-edition music NFTs from TuneGo.

CEO of TuneGo John Kohl said the company is exploring new ways to connect the music industry to artists through Web3 innovation. The addition of two powerhouse rappers could give TuneGo fresh momentum in this bear market.

Snoop Dogg Emerges as a Leader in the NFT Space

At Rarity Sniper, we write stories every week about rappers and celebrities investing in the NFT space. But it’s unlikely anyone has been as active in Web3 as the iconic West Coast rapper Snoop Dogg.

Listed below are our top headlines from Snoop Dogg in Web3:

Besides his personal Web3 projects, Snoop is also a well-known NFT collector and the man behind the infamous NFT collector Twitter account Cozomo de’ Medici. He holds NFTs from blue chip collections like Bored Ape Yacht Club and CryptoPunks, among others.

It will take time to see if the new track from Snoop Dogg and Method Man will be launched successfully on TuneGo. But the rappers are drawing on several successful collaborations in the past, millions of fans, and Snoop’s obvious passion for Web3 and NFTs. If these are any indications of success, the song could be a Web3 hit.