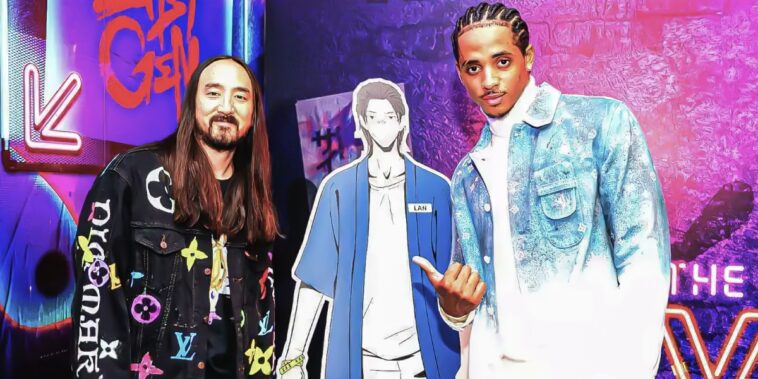 Champ Medici is part of the Bored Ape Yacht Club NFT collection from Yuga Labs, and the Lounge event brings together crypto and Web3 investors, musicians, celebrities, and Web3 businesses for networking opportunities. The five-day event happened coincided with Token 2049 and F1 Singapore from September 28th to October 2nd.

The Champ Medici Lounge in Singapore consisted of:

Hip Hop icon Russell Simmons and DJ and NFT enthusiast Steve Aoki were invited to the event to discuss their journey from music to Web3 and some of their plans over the next 18 months. Broadus also mentioned how his father Snoop Dogg has been a pioneer in Web3 and said he was excited to continue bringing the Champ Medici Lounge to the world’s biggest events to educate people on Web3, NFTs, and crypto.

It should come as no surprise that Broadus is all-in on Web3, NFTs, and crypto. After all, his father, the legendary West Coast rapper Snoop Dogg, is perhaps the most influential Web3 celebrity around. At Rarity Sniper, we’ve written dozens of articles about “The Doggfather” in Web3.

Listed below are just a few of the headlines about Snoop Dogg in Web3 this year:

Now that Broadus is also building in Web3 and hosting the Champ Medici Lounge to coincide with major events around the world, the father son duo is shaping up to be one of the most powerful Web3 teams around. At Rarity Sniper, we’ll be keeping our ears to the ground for news of the next Champ Medici Lounge event or perhaps a father-son collaboration in Web3.