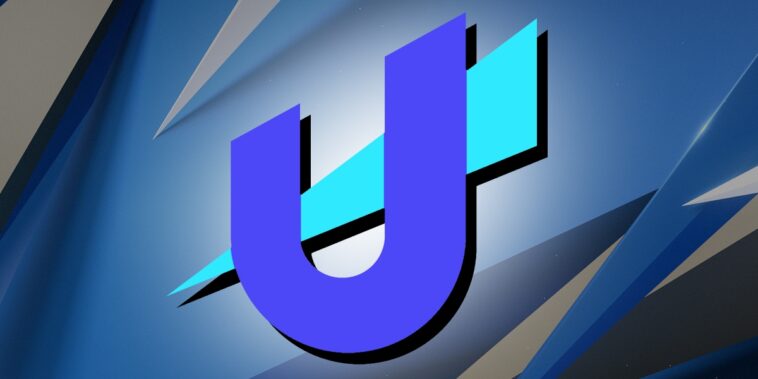 The leading platform for Web3 digital identities, Unstoppable Domains, recently announced that it had closed a $65 million Series A funding round at a $1 billion valuation.

Unstoppable Domains creates decentralized websites and replaces long crypto wallet addresses with readable names. Users can easily log into and transact with apps, wallets, marketplaces, and crypto exchanges. The company has over 300 partnerships with leading Web3 companies, including MoonPay, Blockchain.com, and Polygon.

Currently, Unstoppable Domains has 2.5 million registered domains and has generated more than $80 million in sales. It is also fully remote and was named by Forbes as one of America’s Best Startup Employers this year.

Pantera Capital is an investment firm focused exclusively on bitcoin, digital currencies, and Web3. The firm launched in 2013 when the price of bitcoin was around $65.

The past few months have been bleak for crypto and NFT enthusiasts, but that hasn’t stopped some Web3 companies from continuing to raise capital. At Rarity Sniper, we’ve reported on several Web3 platforms having successful fundraising rounds. Here are a few of the biggest.

A few weeks ago Animoca Brands, a Hong-Kong based gaming software and venture capital firm, completed its second phase of a $75M funding round to further its plans for Web3 and the open metaverse. The company said it would use the funds for new acquisitions and investments that will help bring more attention to the metaverse.

Another big funding round came from Magic Eden, the #1 Solana-based NFT marketplace. Last month, the company raised $130 million in a Series B funding round, raising its total value to $1.6 billion. The round followed a $27 million Series A round in March of this year.

Lastly, Binance, the biggest crypto exchange in the world, revealed it had received $500 million for its Web3 venture capital fund. Binance Labs reported that the money will be used to invest in new projects emerging in the Web3 ecosystem.

One thing is clear from the successful funding round from Unstoppable Domains and these other Web3 companies. That even in a “crypto winter,” some investors are still bullish on Web3 and the metaverse.