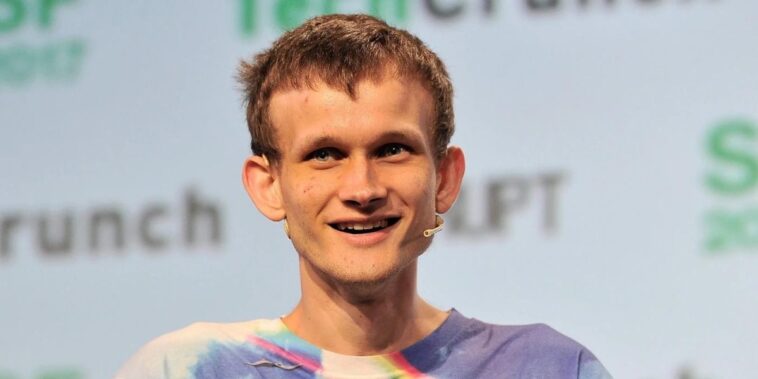 While many view blockchains as transparent ledgers where people can track the transactions of wallet (even if they don’t know who the wallets belong to), Anton Wahrstätter, an Ethereum researcher, is looking to change that for non-fungible tokens.

As such, many of the NFT transaction details that are now in public domain would be hidden, allowing for the private sending and receiving of non-fungible tokens. Buterin himself praised the proposal but said that lighter-weight technology would suffice rather than the need for zk-SNARKs or the Merkle Tree. He also noted that paying fees would be difficult, although the “Tornado” service might suffice.

Tornado is a cryptocurrency privacy tool that allows users to put cryptocurrency into a blender with other transactions, making them difficult to trace. It recently drew the ire of the U.S. Treasury Department, which sanctioned the service, putting it on the Specially Designated Nationals list. Because the Treasury Department has taken such action, people residing in the US are not legally allowed to use Tornado.

NFT Twitter had a mixed reaction to Wahrstätter’s proposal, with many stating that it will make bad actors like scammers harder to trace. It may hurt influencer transparency as well, with many top Twitter accounts receiving Ether for paid promotions that the influencers do not disclose as advertisements in Tweets.

Ethereum is home to the top-2 cryptocurrency Ether, which has seen its share of troubles during this bear market. But it has made positive news as well. Here are three stories Rarity Sniper has covered about Ethereum this year.

First, NFT marketplace Magic Eden announced last week that it would open its market to Ethereum non-fungible tokens. Widely considered the top competitor to OpenSea, Magic Eden originally got its start on the Solana blockchain. The news is bullish for Ethereum NFT traders.

Second, the ApeCoin community voted two months ago to stay on the Ethereum blockchain. While the vote was narrow, it showed the power of Ethereum, as even the Yuga Labs co-founders said ApeCoin might need its own dedicated blockchain to grow.

Third and finally, Twitter added an Ethereum tip jar on its platform six months ago. The integration of Ethereum onto one of the most popular social media networks in the world resonated with crypto Twitter, although many joked about the high gas fees users would need to pay to send tips.

Using stealth addresses for NFT transactions is a controversial topic, one that threads the line between privacy and transparency on the blockchain. But as the other stories have shown, Ethereum isn’t going anywhere and continues to make news in 2022.