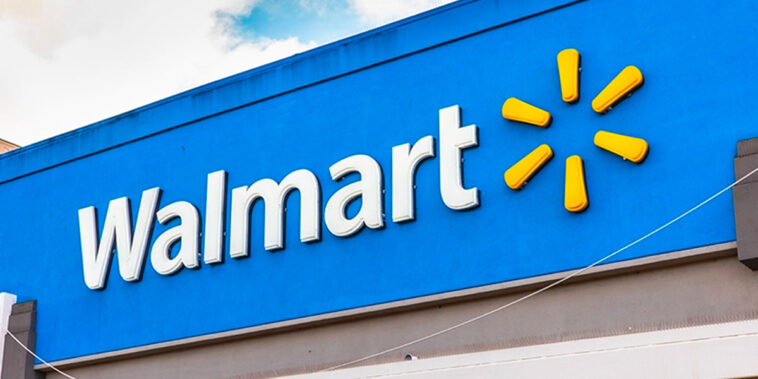 Walmart appears to be moving swiftly in the direction of non-fungible tokens (NFTs), cryptocurrency and the Metaverse. A recent report reveals the firm recently filed for several trademarks related to the new technologies with the U.S. Patent and Trademark Office.

According to a report by CNBC, Walmart applied for seven trademarks in December that show they’re planning to invest in the selling and manufacturing of virtual goods in the Metaverse (virtual and augmented reality spaces) through their own cryptocurrency and NFT market.

NFTs saw an unprecedented year last year, reporting $25 billion in sales, so it’s no surprise the retail giant is venturing into the space and moving fast.

This is what we know for sure:

The trademark applications show Walmart intends to create its own cryptocurrency, as well as an NFT collection. The currency would have value and could be used by members of the community to buy NFTs, which are verifiable digital assets that could represent toys, beauty products, décor, sporting goods, electronics and other goods and services Walmart currently sells physically.

Owning certain NFTs or the cryptocurrency might come with perks, services, discounts and membership privileges—though that is not certain.

The firm also applied for trademarks related to software to create and manage their marketplace and to put their name and logo behind education and healthcare services that exist in augmented and virtual reality.

However, Walmart’s official comment on the recent activity remained vague:

“Walmart is continuously exploring how emerging technologies may shape future shopping experiences […] we don’t have anything further to share today, but it’s worth noting we routinely file trademark applications as part of the innovation process…”

Interestingly, this is not Walmart’s first move into the Metaverse. In August of 2021, Walmart advertised to hire a cryptocurrency expert to spearhead their digital strategy and roadmap. And over five years ago, Walmart launched a tech firm named Mutual Mobile to create a demo of the firm in the Metaverse.

Of course, Walmart is not acting alone. Since Mark Zuckenberg announced his plans for the Metaverse and changed the name of Facebook to Meta in October 2021, there has been a rush of activity into the NFT space by major brands and corporations.

Furthermore, the list of big-name celebrities that now own and often flaunt their NFTs on social media is growing daily. It includes the likes of Steph Curry, Meek Mill, Logan Paul, Eminem, Snoop Dogg, Travis Barker, Jimmy Fallon and a myriad of other cultural pioneers and icons.

The news of the trademark applications has led to speculation about Walmart’s intentions and what effect the entrance of the retail giant could have on NFTs and cryptocurrency.

We don’t know for sure. But we’ll be keeping our eye on their next move.