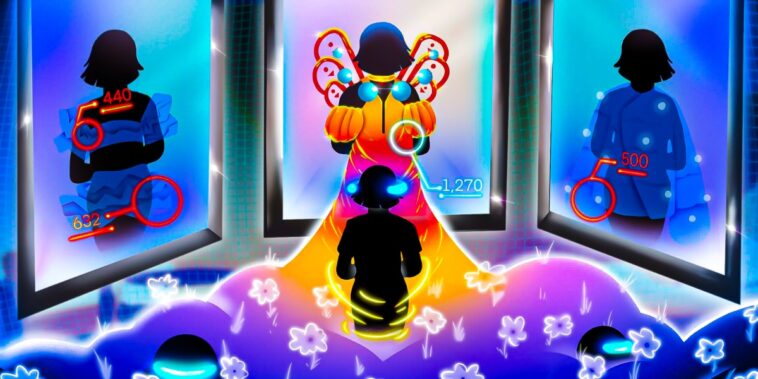 Alibaba, the Chinese e-commerce giant often compared to Amazon, has officially entered the metaverse with a luxury goods store. Called the Tmall Luxury Pavilion, the online store is home to over 200 luxury brands. This year, it will feature an augmented reality fashion show and introduce “Meta Pass,” which allows consumers to have first dibs at luxury products.

Janet Wang, head of Alibaba’s luxury division, said that long before the “metaverse” became a buzzword, Alibaba was already experimenting and implementing the technology. She added that digital stores can provide consumers with as good as or even better shopping experiences than in-real-life stores.

Alibaba’s Tmall Luxury Pavilion has technically been around for five years already. It has experimented with 3D shopping, augmented reality and virtual reality try-ons, digital avatars, and digital collectibles. According to statistics in an Alibaba press release, 3,500 consumers have purchased digital items at the Tmall Luxury Pavilion, with 70 percent of them being male.

This year will see the inventions of Tmall’s augmented reality fashion show and the “Meta Pass.” The augmented fashion show will take place on September 22nd, when the mascots of luxury brands will show off their clothing on the runway. Attendees will be able to take selfies with the mascots.

Also in September, fashion enthusiasts within Alibaba’s ecosystem will be able to claim a “Meta Pass” which will give them early access to fashion drops from top luxury brands. The Meta Passes will also confer offline privileges, such as the ability to attend Alibaba events. In addition, some of the Meta Pass rewards will occur on the blockchain, with holders able to exchange them for physical goods.

While Alibaba has built its Tmall Luxury Pavilion over five years, it appears fashion companies around the world are just catching on to the possibilities of the metaverse. And many have taken the leap at an event halfway across the world: New York Fashion Week. Here are three of the top stories from that event involving Web3.

First, there is Tommy Hilfiger. The designer integrated NFTs into his NYFW runway show, creating an invention: an NFT that you can download just by tapping a code on the wall. All 1,200 guests were able to receive their NFTs within minutes, with no thought to gas fees.

Second, there is PUMA. The German apparel brand created a Web3 portal for NYFW, allowing users to engage with different metaverse experiences online. The portal was also part phygital, giving holders of PUMA NFTs the opportunity to redeem them for an IRL pair of shoes.

Third and finally, there is Bloomingdale’s. The company opened a metaverse store to celebrate its 150th anniversary, putting luxury products from brands like Baccarat and Byredo on its digital shelves.

Alibaba’s new augmented reality fashion show and Meta Pass represent big news, if only because they are a steady build on the company’s metaverse offerings. Here at Rarity Sniper, we’ll be paying close attention for further developments in the story.