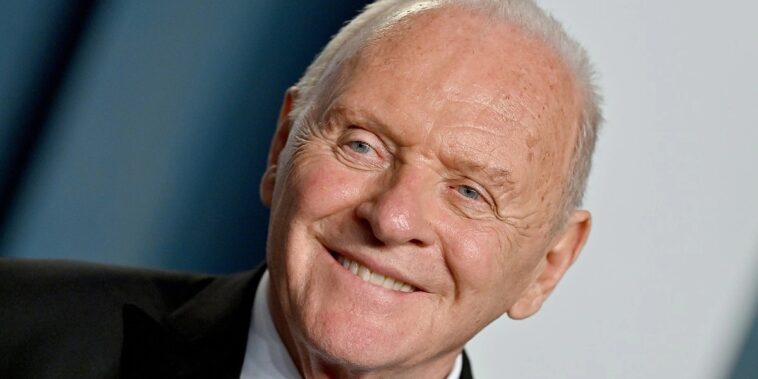 Anthony Hopkins, renowned actor and artist, has partnered with Web3 company Orange Comet for his first non-fungible token set, aptly titled “The Eternal Collection.” The set will feature archetypes based on Hopkins’ film roles, as well as influences from his artistic career. Here is everything we know about the drop so far.

Each stage of the drops contains IRL or extra bonuses. For instance, the Iconic drop includes framed pictures of NFT art and a lunch/brunch with Hopkins. Of the 1,000 possible collectors of the Distinguished drop, 39 will receive an autographed Dreamscapes art book that offers a glimpse into Hopkins’ tastes in art, poetry, and music.

Dave Broome, CEO of Orange Comet, said that the company knew this was a unique opportunity when initially approached. He added that this collection will be a synthesis of technology and art and will allow Hopkins’ artwork to inspire generations to come.

Hopkins said that the metaverse allows people to connect with an audience in an entirely new way. Using NFTs as his canvas is an exhilarating proposition, and (at 85 years old) he is proving that all is possible at any age.

The actor recently became involved in the NFT community, asking fellow celebrities on Twitter which NFTs to purchase. After they responded, Hopkins purchased a variety of pieces from different artists. He is also the owner of the “ahopkins.eth” ENS domain.

Since NFTs caught fire in 2021, celebrities have seen non-fungible tokens and Web3 at large as a way to reach new audiences or connect with their current fan base in a new way. That has held true in 2022 as well. Here are three stories Rarity Sniper has covered involving celebrities and Web3.

A week ago, actor and comedian Jim Carrey dropped his second NFT titled “Goon in Moonlight.” The NFT, which had a reserve price of $50,000, combined several elements, including painting, drawing, animation, and vocal performance.

Two months ago, The Matrix and John Wick star Keanu Reeves revealed that he was joining Web3 company Futureverse as an advisor. The goal of the company is to create a better future for artists globally, and it does so in part by offering grants to artists from underrepresented populations.

Also two months ago, rapper Snoop Dogg shared his plans to launch a Los Angeles-based pastry shop using his Bored Ape, Dr. Bombay. Bored Ape #6723 as a mascot is one example of Bored Ape Yacht Club holders licensing their Apes for commercial use.

Anthony Hopkins’ NFT collection represents another celebrity taking the plunge into Web3, one that offers the potential for them to bypass traditional channels and connect directly with fans.