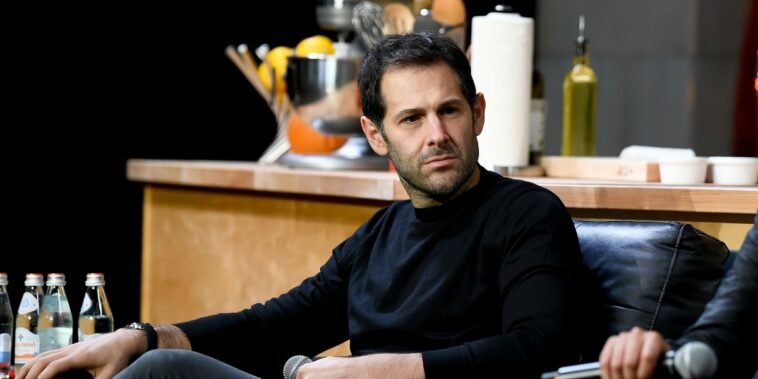 Ben Leventhal is a restaurant industry veteran. He has had two successful exits from his Eater publication and Resy restaurant technology company start-up, and now he is turning his attention to Web3. Enter Blackbird, which just raised $11 million in seed funding. It aims to use non-fungible tokens to overhaul restaurant industry loyalty programs.

According to Leventhal, Blackbird will steer clear of the predominant focus in the current NFT landscape: NFT drops. Instead, it will work towards using NFTs to improve restaurant loyalty programs, as part of increasing the “life-cycle” of each consumer. Leventhal wants to create direct connectivity between the end-consumer and restaurants, something that technology has obscured in recent years.

To do that, NFTs will play a role. Blackbird looks to ship its minimally viable product sometime in the first half of 2023, a process that Leventhal referred to as crawling before walking. The actual tech stack is still under works, however, and may take some time to figure out. But there are some examples to look to. As Rarity Sniper reported yesterday, airBaltic, a Latvian airline, is using NFTs to spice up its loyalty program.

The $11 million seed funding is higher than the average seed fund for this year, which has seen a cryptocurrency bear market and general financial calamity. That may bode well for Leventhal and certainly shows confidence in his vision.

Although the cryptocurrency and NFT markets have slumped in recent months, money has poured in to top Web3 companies. Here are three stories about how top companies are raising money and “bear markets are for builders.”

First, there is Horizon. The NFT game developer raised $40 million in Series A funding from top gaming companies like Ubisoft and Take-Two. Horizon said it will use the money to further its blockchain game Skyweaver and build out its Web3 platform Sequence.

Second, there is Symbolic Capital. The new Web3 fund, which Polygon co-founder Sandeep Nailwal co-leads, raised $50 million about a month ago. Nailwal said the fund will go to support Web3 companies in developing countries and companies that focus on building decentralized applications.

Third and finally, there is VeeFriends. Gary Vaynerchuk’s NFT project raised $50 million from Andreessen Horowitz’s a16z two months ago. A partner at a16z had high praise for Vaynerchuk, saying he represents “the ethos of entrepreneurship.”

Ben Leventhal entering Web3 is big news, as he is a proven innovator in the restaurant industry. Here at Rarity Sniper, we’ll keep our ears to the ground for further developments in the story.