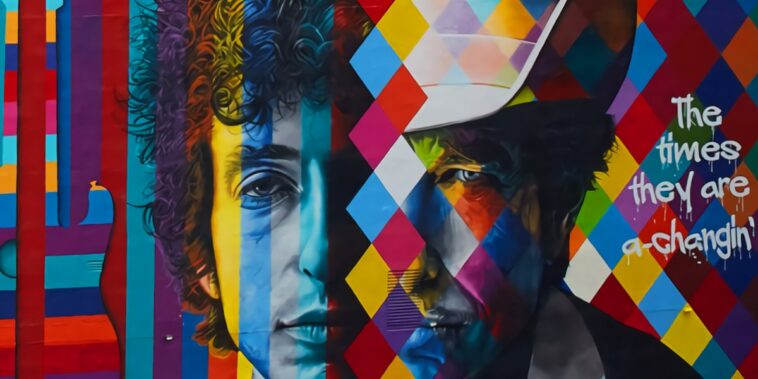 Snowcrash, according to its website, has a few functions, including partnerships with FTX, a possible operator of a Solana node, and working with the intellectual property of Web3 artists. The team writes that Snowcrash “intends to work” brands, blockchains, and wallets to offer the “most accessible” and frictionless experiences for buyers, sellers, and traders.

The company will operate on the Solana blockchain.

Although the site is light on specifics, a possible non-fungible token (NFT) marketplace could be in the works, adding to the list of options available for creators. With the team’s experience in film and music, a different kind of NFT might become popularized, with collectors gaining access and licensing rights to the works of top artists in those spaces.

The company’s name was likely taken from Neal Stephenson’s 1992 book Snow Crash, where he coined the term “metaverse” to describe a 3D virtual reality that exists on top of our own. Experts largely credit Snow Crash and Stephenson for being the first to use the term, one that is pervasive in Web3 today.

More Musicians and Artists Jumping on the NFT Bandwagon

While Bob Dylan is certainly one of the most legendary names to participate in the non-fungible token movement, other musicians and artists (even recording labels) have already joined the fray.

Warner Music Group has been at the forefront of empowering smaller artists through Web3 revenue streams. Recently, they signed a deal with Splinterlands to allow artists to create arcade games and generate additional revenue.

And some musicians have experimented with dropping album access as NFTs. Some NFT degens believe 2022 will be the year of the music NFT, with so many stars aligning in that direction.

Bob Dylan and his team are taking a more picks and shovels approach for now, though there is a collection of Bob Dylan NFTs already on the horizon. Time will tell if this venture will be successful, but it will certainly be interesting to watch.