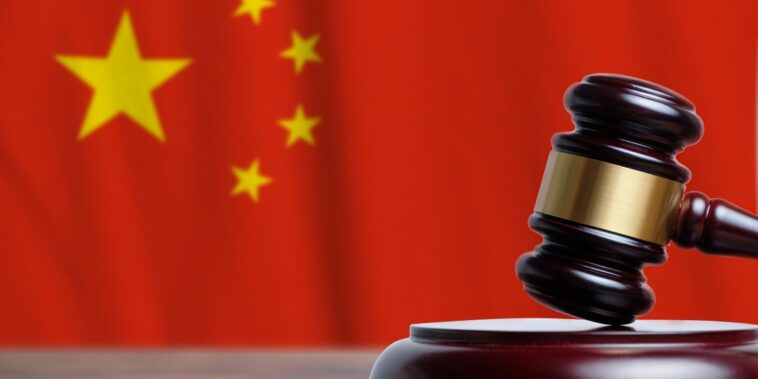 According to a report from China Daily, the Chinese government is set to launch an NFT platform on January 1st, 2023. On the platform, called “China Digital Asset Trading Platform,” users will be able to trade non-fungible tokens, including digital copyrights and property rights.

Although China has been harsh when it comes to cryptocurrency, it has been more lenient with NFTs. Last month, the Hangzhou Internet Court, which specializes in disputes involving the internet, ruled that NFTs have property rights similar to items sold on e-commerce platforms. Proponents of NFTs in the country saw the ruling as a win.

In addition, there are already online marketplaces in China where users buy and sell digital art, though the government highly regulates the practice. And although NFTs are popular in China, they haven’t made inroads into the country like they have in other parts of the world. This is likely due to practicality: Users cannot legally purchase NFTs with cryptocurrency in China.

China will celebrate the opening of the NFT platform with a ceremony Sunday in Beijing. It appears the part of the country’s goal with the launch of the new marketplace is to reinvigorate the country’s cultural industry. NFTs have many use cases, but digital art and promoting culture remains a top one in the Web3 space.

While China’s impending launch of a new digital collectibles marketplace is big news, the country isn’t the only geographical entity entering Web3. This year, we’ve written several articles about cities and even countries adopting the next iteration of the internet. Here are three.

First, a month ago, Dubai’s Crown Prince approved the latest phase of the “Dubai Metaverse Strategy.” The strategy aims to boost the city’s metaverse economy and turn Dubai into one of the top metaverse economies in the world. It will do so by relying on Dubai’s community of investors, creators, users, and start-ups.

Next, three months ago, Japanese Prime Minister Fumio Kishida told the country that the government will invest in a myriad of Web3 technologies. Some of the items on the docket include digital identity cards and a general promotion of Web3 services. Some local jurisdictions are already using NFTs to find solutions to their problems.

China’s launch of a new NFT platform will likely spur NFT growth in the country, a big deal for the larger NFT community. If it succeeds, perhaps more countries will create their own platforms as well.