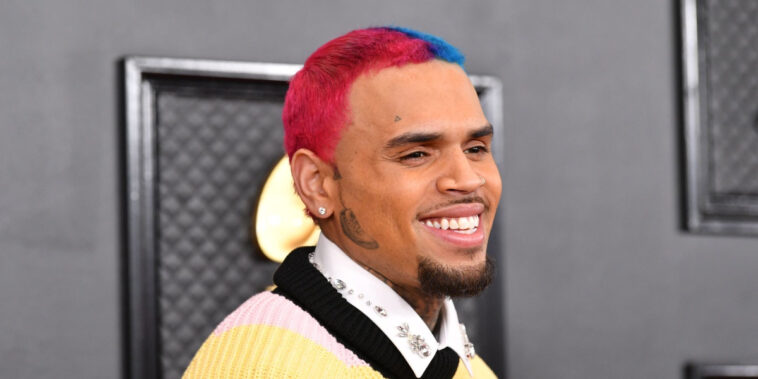 Fans of Chris Brown have a reason to celebrate: The singer is partnering with John Dean, founder of LA-based clothing brand Renowned, to release a streetwear NFT collection. The collection is based on a black superhero called “the Auracle,” who travels through time and has shape-shifting capabilities.

Dean said in a press release that Web3 has the potential to correct “a lot of issues” that continue to plague the real world. Non-fungible tokens, in particular, allow creatives to profit from their work while still controlling the narrative. In Dean’s view, he and Brown can create the next mega superhero in “the Auracle.”

The two men combined forces with a collective of all-black developers and 3D artists for the collection. They also enlisted the help of BlackNFTART, which Dean said was crucial in reaching out to the larger community about the collection. BlackNFTART, a group that makes sure newer technologies feature Black art, has worked to educate potential customers about the NFT process.

BlackNFTART has focused on the NFT wallets themselves, which are often non-custodial and require more care than a traditional computer file system.

Chris Brown has long been a fan of streetwear and has collected pieces from Supreme and [email protected] He has also been an advocate for Web3, once showcasing on Instagram an NFT he bought. His collection will also have IRL utility, with some lucky NFT owners receiving a physical item based on an NFT they hold.

Few industries have been as bullish on Web3 as the music industry. Just in the past few months, some top recording labels and musicians have invested in the infrastructure of Web3. Some examples include:

And it’s not just older artists diving in either. Ariana Grande and Travis Scott had concerts in Fortnite, and Kings of Leon released an entire album as an NFT.

Proponents of NFTs believe that they can give artists more control of their work and a larger pay cut. Today, streaming companies, including Spotify, eat up much of the musician’s paycheck, especially if those musicians aren’t well known.

Chris Brown entering the NFT scene is certainly bullish and could introduce more people to Web3 and non-fungible token technology.