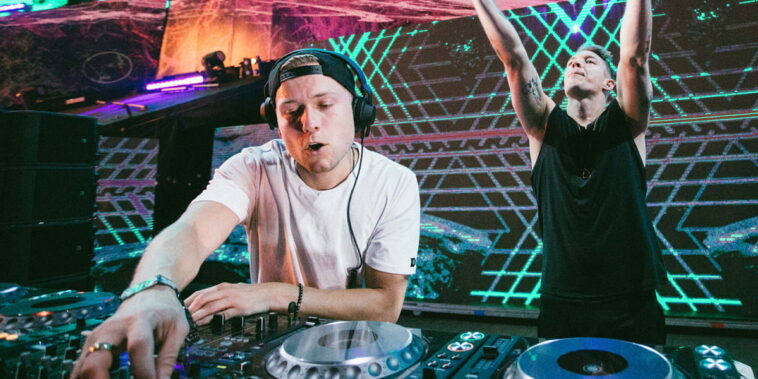 Royal, the Web3 music platform, announced this past Thursday that Grammy-winning DJ Diplo will be selling a tokenized version of “Don’t Forget My Love” for anyone willing to pay at least $99.

Diplo will join hip hop legend Nas as another big name on the platform. 20 percent of the royalties to “Don’t Forget My Love” will be up for grabs, with collectors able to purchase three different tiers:

For Royal founder and fellow DJ 3LAU, the tokenized music has two values for collectors: first, to earn passive income through royalty payments, and second, as an opportunity to connect with their favorite artist through shared economic gain.

Although the process of tracking what royalties go to who may seem a little cumbersome, 3LAU has stated that technology makes this more manageable. Royalty payments have already gone out to collectors who have bought tokens from other songs.

He added about Diplo specifically that he is a “cultural leader and innovator” who pushes boundaries.

Platforms Are Trying to Use NFTs to Give Artists New Opportunities

One of the knocks on Web2 music infrastructure is that it penalizes artists, specifically those not quite famous yet. Royalties from streaming services are notoriously small and often require an over-the-top number of streams to be sustainable as income.

Royal, other Web3 music platforms, and even music giants like Warner Music Group are all trying to take advantage of technology to increase the opportunities for recording artists. Some of the more creative ways include tokenized music primary sales, selling albums directly as non-fungible tokens, and helping artists craft Web3 arcade games.

And more and more niche NFT music platforms are sprouting up as well. The Bob Dylan-founded Snowcrash music NFT marketplace is one of those, and it seeks to highlight the works of a wide range of artists, all on an eco-friendly blockchain called Solana.

Whether 3LAU’s Royal succeeds in the industry remains to be seen, but it’s using technology in a unique way that Web3 allows, both for recording artists and collectors. That type of innovation can push the industry forward, lead to it becoming more accepted in society, and open the doors for music artists.