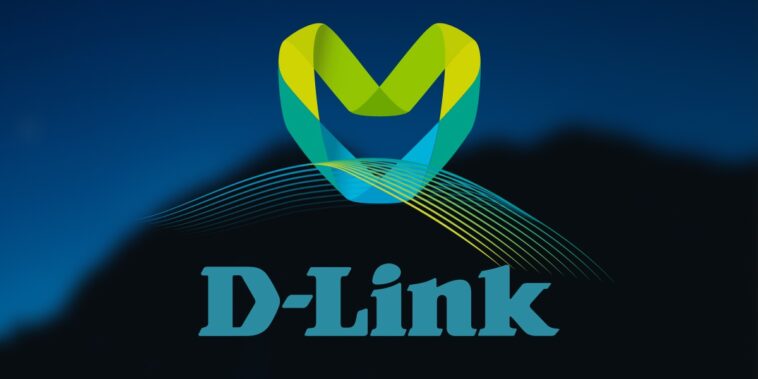 D-Link Corporation, a global leader in designing networking and connectivity products, has become the first company in the networking equipment industry to join the Metaverse Standards Forum.

The company joins other prominent team members such as Meta, Microsoft, NVIDIA, and Qualcomm Technologies in the attempt to create a standardized playbook for the nascent technology known as the metaverse. While D-Link’s role is yet unknown, it could be a key player given that it is, so far, the only company in its industry to join.

The Metaverse Standards Forum began earlier in 2022 to create interoperability within metaverse technologies. Some believe this is necessary, as it can stave off the “walled garden” effect where companies attempt to keep users within their metaverse borders, partly to control user data and analytics.

According to a study by Gartner, 25 percent of people will spend at least one hour a day in the metaverse by 2026, and 30 percent of companies will have metaverse-related products. These numbers speak to a bullish metaverse adoption trend, with many more skeptical pundits believing the nascent technology will take a decade to come to fruition.

CJ Chang, the CEO of D-Link Corporation, said the metaverse must be built on interoperability standards to bring various domains together if the technology reaches its full potential. They added that the organization is proud to join the Metaverse Standards Forum at the early ages of its inception and intends to collaborate with its members.

This article may be the first time we’ve featured D-Link Corporation, but it isn’t the first for the Metaverse Standards Forum. Earlier in 2022, Rarity Sniper touched on the formation of this organization and what it could mean for the metaverse. And throughout this year, we’ve covered the prominent members of that Forum making moves in Web3. Here are three examples.

First, Meta (formerly Facebook) has been highly active in Web3 this year. It has integrated NFTs into Instagram, opened up its first physical store with displays of metaverse technology, and released “life-like” 3D avatars for Facebook Messenger and other services.

Second, Microsoft has also made waves. Earlier in the year, it bought Activision Blizzard for the cool sum of $70 billion. The amount reflected the value of the gaming firm, which has produced such hits as Call of Duty, World of Warcraft, and Candy Crush, along with Microsoft’s metaverse ambitions.

Then there was Qualcomm, which we cited in the previous section. Four months ago, it created a $100 million Snapdragon Metaverse Fund for the development of XR experiences, augmented reality, and artificial intelligence.

D-Link Corporation joins a motley crew in the Metaverse Standards Forum, which aims to solve a significant problem: How to get all these separate virtual worlds to work well together on the hardware and software sides.