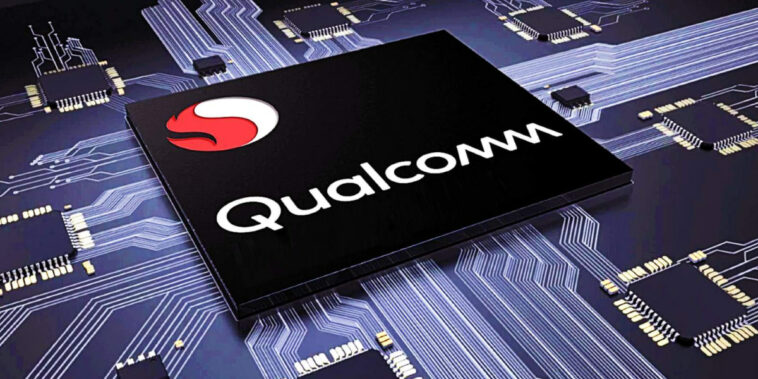 Qualcomm, the latest major tech company to enter into the metaverse, announced it has launched a $100 million “Snapdragon” fund to support the development of immersive XR experiences, core integrated AR technology, and artificial intelligence.

The fund will influence the industries through a mixture of venture capital investments to leading XR companies and grants to support a developer ecosystem in gaming, health and wellness, media, and entertainment, among others.

Cristiano Amon, the president and CEO of Qualcomm, said that through the fund, the company hopes to support developers and companies as they “push the boundaries” of what’s possible as society enters a new age of “spatial computing.”

Recipients of a Qualcomm investment or grant may also have access to more than money. They may be offered “cutting edge” XR technology platforms, a global network of investors, and promotional opportunities.

With the fund brand new, it doesn’t appear to have any recipients yet, but time will tell how quickly Qualcomm moves to ingrain itself into the Web3 and metaverse fields.

Funding Continues to Pour into the Web3 Space

Perhaps recognizing that this is a once-in-a-lifetime opportunity, top investors are investing significantly into the Web3 space. Just recently, Andreessen Horowitz was spotted making another investment, this time into a fund that solely purchases blue-chip NFTs.

Some NFT companies that have benefited from venture capital investments include Dapper Labs (in the hundreds of millions), Sorare (a monster Series B round), Sky Mavis (majority-owned by Animoca Brands), and Pixel Vault, which recently raised $100 million.

Marketplaces have also gotten into the game, with OpenSea, LooksRare, and Tom Brady’s Autograph receiving sizeable amounts of money. And that’s not counting the “investments” retail traders have made into top metaverses like Decentraland and The Sandbox, which have multi-billion market caps.

Therefore, Qualcomm’s entry into the metaverse in the form of funding is not necessarily a surprise. The company has been one of the players in the technology industry for years and touts itself for having led to breakthroughs in computing and internet technology.

How its investments will pan out is subject to speculation, but there’s no doubt that XR is essential for the metaverse, and technological breakthroughs could help with other parts of Web3. Given the gold rush into Web3, it wouldn’t surprise if other companies made the leap and jumped in too.