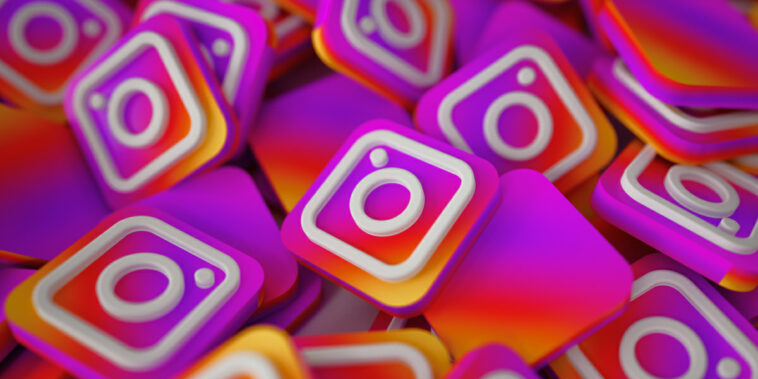 Instagram is rolling out an NFT pilot program in the USA this week. According to info from Instagram’s head Adam Mosseri, the Meta-owned social media app will allow a few hand-picked American NFT collectors to verify and display their favorite digital collectibles.

To start, Instagram will only allow NFTs from Ethereum and Polygon. There’s no word yet when support for Solana and Flow will appear on the hot social media site.

In addition to using NFTs on Instagram Stories and the main Feed, Instagram will make it easy for collectors to tag the artist associated with their NFT. Instagram also says it will connect with many NFT-compatible wallets, but it has yet to officially reveal specific names.

Instagram made it clear that users won’t have to pay a fee to verify and share their favorite NFTs. Meta probably made this comment in reference to Twitter. When Twitter first integrated with NFTs, it charged users to display them as their profile pic.

Mosseri highlighted the “tension” of a centralized platform experimenting with a decentralized Web3 technology. To ensure users are having an enjoyable experience with NFTs, Mosseri says Instagram will test this feature with a small group and wait for feedback.

The responses to this NFT pilot program will determine when Instagram lets more users share NFTs on their profiles.

At the 2022 SXSW Festival, Meta’s CEO Mark Zuckerberg first suggested Instagram would support NFTs sometime this year. However, Zuckerberg’s comments on the “when” and “how” of this upcoming NFT program were vague.

News of Instagram’s NFT program has got many people curious whether Meta will bring NFTs to all of its apps. Most significantly, will Meta release NFT features on its flagship Facebook platform?

As Rarity Sniper reported, CEO Mark Zuckerberg has suggested that he’s interested in bringing NFTs to Facebook. However, the details on Facebook’s NFT features aren’t as precise as Instagram’s.

Some reports speculate Facebook may introduce an NFT market and minting feature in the upcoming months. Others suggest NFTs may be used as “tickets” to exclusive Facebook Groups.

While most of these theories are pure speculation, Meta employees confirmed they are working on a digital currency for Facebook and Instagram. Nicknamed “Zuck Bucks,” these virtual coins will likely resemble in-game currencies like Roblox’s “Robux” rather than a decentralized cryptocurrency.

Earlier this year, Meta announced it would update its 3D avatar options on Facebook and Messenger. The company also introduced 3D avatars for use in Instagram Stories.

Meta is also keen to cement its reputation as a leader in the global metaverse market. Just a few weeks ago, Meta opened its first physical “metaverse store” in California, and the company recently partnered with Walt Disney World to create a VR Star Wars experience.

While it’s clear Meta wants to add Web3 functions to its platforms, users will have to wait for more info on how NFTs will fit into Facebook’s future.