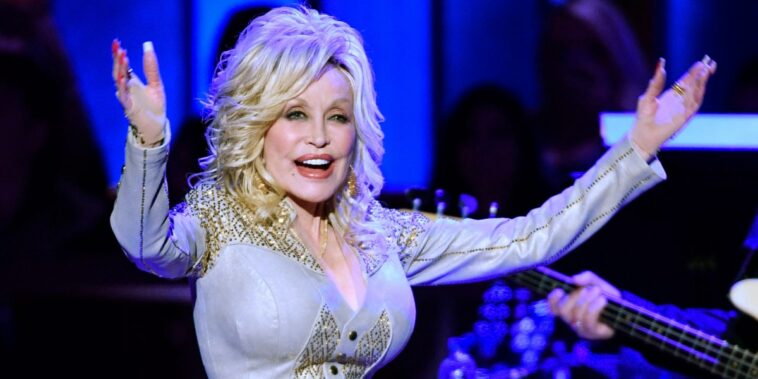 This year and for the first time, Dolly Parton plans to attend the South by Southwest concert and is doing it with a flare. She will stream the concert live on the blockchain and release non-fungible tokens for everyone who attends.

Parton said there is nothing more important to her than “connecting with [her] fans” and that she’s always up for something “new and different.”

The performance will include songs from her album paired with James Patterson’s latest book Run, Rose, Run, and a conversation on stage with the author. Allies have dubbed Parton’s entrance into Web3 as the “Dollyverse” and that the concert will provide an easy, mainstream Web3 experience for her fans.

The use of non-fungible tokens, by the nature of the technology, will allow for concert-goers to own part of Parton’s work and music rather than just have the right to stream it.

Parton’s first-ever appearance at South by Southwest will take place on March 18th. The festival, which began in 1987, is expected to take place from March 11th to the 20th and include everything from the four-day music festival to a film festival.

Musicians have been some of the earliest adopters of Web3 from mainstream circles, and it’s easy to see why with the technology. Because musicians have long been at the whims of the recording labels, NFTs and the metaverse allow them to build income without relying on traditional sources. And connect with fans on a more personal level in the process.

Snoop Dogg has probably done the most out of any individual musician in Web3, purchasing metaverse land and planning to create a Web3 record label. He has also released an NFT collection called “Doggies” for The Sandbox metaverse.

Time will tell how Dolly Parton’s NFTs and Web3 concert are received, but it is certainly another sign that the technology, once considered a fad, is going mainstream.