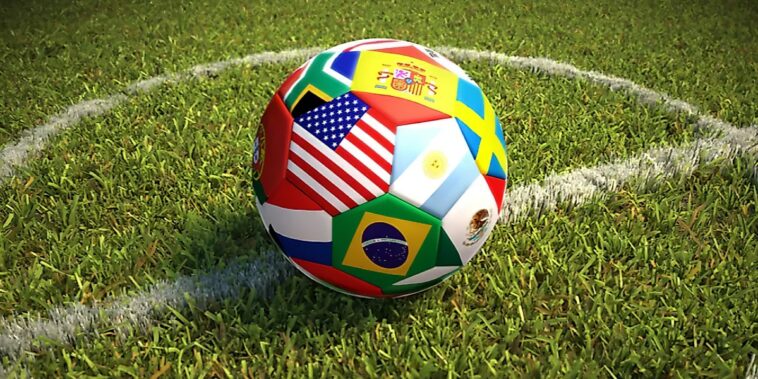 With the Qatar World Cup looming in 2022, FIFA has announced the pending launching of FIFA+ Collect, a soccer NFT-style digital collectibles marketplace. While the actual NFTs to be featured on the market are still under wraps, a press release from FIFA stated that soccer fans will be able to collect the “greatest game moments” and FIFA World Cup and FIFA Women’s World Cup “art and imagery.”

FIFA Chief Business Officer Romy Gai said the new platform will democratize the ability to own “a part of the FIFA World Cup.” They added that this is an accessible opportunity for fans to engage with their favorite players, moments, and more on a completely new platform.

Algorand, FIFA’s exclusive blockchain partner, will power the new marketplace. W. Sean Ford called it the first “tangible representation” of the technical partnership between FIFA and the blockchain company. Algorand is known for being a scalable, secure blockchain with very low fees.

FIFA+ Collect will be part of the larger FIFA+, which allows fans to watch games from all around the world. It also has original material, such as documentaries about select players, including Ronaldinho and Dani Alves.

Although many sports have dived into Web3, few have done so with the gusto of soccer. Every month it seems, there’s another news story about soccer and cryptocurrencies, digital collectibles, or licensing agreements. Here are three stories Rarity Sniper has covered involving the intersection between the beautiful game and Web3.

Four weeks ago, Major League Soccer announced that it had “signed” Bored Ape #6045 to a pro contract. The signing of “Striker,” as MLS is calling the Bored Ape, represents another high-profile licensing agreement between the top NFT collection and various organizations or companies.

Four months ago, Italy’s Serie A became the first league to broadcast a soccer match in the metaverse. The Web3 broadcast of game between AC Milan and Fiorentina took place in The Nemesis metaverse and was the first scheduled in a string of games for Italy’s Serie A league.

Five months ago, Major League Soccer pulled off a coup, partnering with Sorare to have its players featured on the fantasy soccer platform. Sorare is one of the top NFT companies and had a major funding round in 2022, but most of its featured players had come from European leagues.

FIFA’s dive into the world of digital collectibles, along with the news stories shared above, show that soccer is bullish on Web3. It also recognizes that fans are connecting with sports in new ways, much like other sports NFT companies.