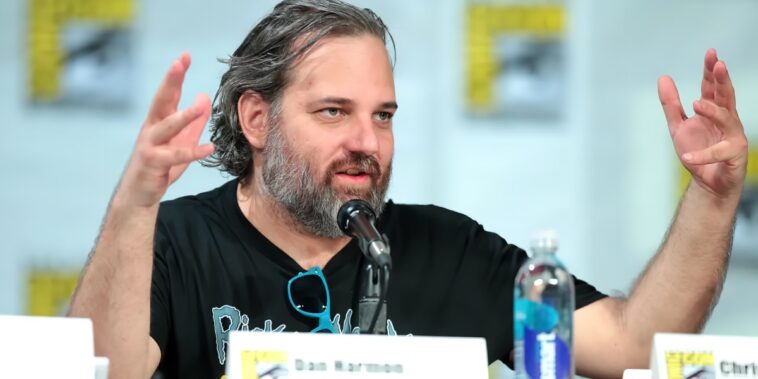 Executives at Fox Corporation say they will invest $100 million into a new lineup of experimental NFT-based TV shows. To kick off this new division, Fox brought in “Rick and Morty” co-creator Dan Harmon to create an NFT show called “Krapopolis.”

In a recent interview with CoinDesk, Fox said it would use the $100 million to create a robust “creative community” and promote a healthy “brand ecosystem.” The media giant also mentioned using these funds for “benefits” related to the upcoming NFT communities.

As Rarity Sniper previously reported, “Krapopolis” will be an animated comedy set in Ancient Greece. According to initial reports, viewers could collaborate on “character development” and enjoy exclusive perks by purchasing an NFT.

New details suggest Fox Entertainment will drop its “Krapopolis” NFTs on the Ethereum blockchain. “Krapopolis” is scheduled to premiere in the fall of 2022, but Fox says it will release more specifics on its NFT plans shortly.

Considering Dan Harmon’s popularity and Fox Entertainment’s reach, “Krapopolis” is set to be one of the largest experiments in “NFT storytelling.” However, many prominent celebrities have already begun exploring the possibilities of incorporating Web3 into TV shows.

For example, actress Mila Kunis is working on an animated sitcom called “The Gimmicks” that gives fans a say in the show’s direction. Anyone holding a “Gimmick” NFT could participate in each episode’s plot development.

“The Gimmicks” also allows NFT holders to create fan fiction associated with their NFT avatars. If the show’s producers like what they read, viewers may see their NFT appear in an upcoming episode.

More recently, actor Rob McElhenney launched a unique Web3 writers’ community called “Adimverse.” Anyone who holds an NFT for “Adimverse” could collaborate on new creative projects and enjoy a percentage of the royalty rights.

Interestingly, many blue-chip NFTs are also steadily working their way into mainstream films and TV shows. For instance, Coinbase will release short movies based on the Bored Ape Yacht Club at NFT.NYC. Actress Reese Witherspoon also says she’s working on a series based on the World of Women NFT collection.

Some PFP NFT collections even have official media partners in Hollywood. For instance, Madonna’s manager ​​Guy Oseary now manages the World of Women and Bored Ape Yacht Club collections. The Doodles signed a deal with Billboard’s Julian Holguin, and the Cool Cats are partners with the CAA.

Web3 and NFTs are certainly changing how many directors, filmmakers, and producers think about storytelling.