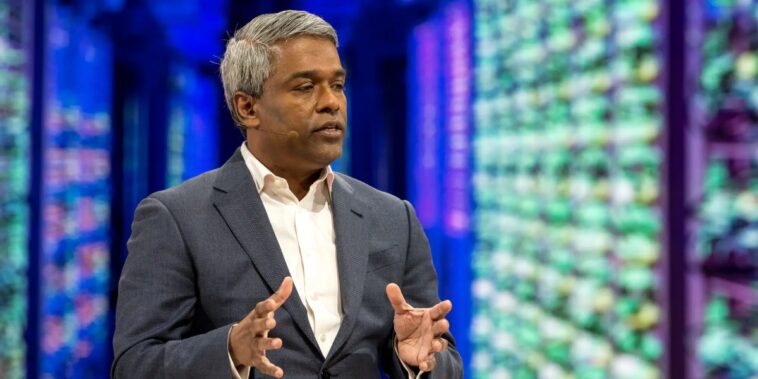 The metaverse and Web3 continue to prove intriguing for tech companies in 2022. And now, Google has some new developments that might bring new possibilities onto this technology frontier. At the “Google Cloud Next 2022” event, Google Cloud CEO Tom Kurian announced a slate of innovations coming to Google products. Here are some of the highlights.

On the Web3 side, Google Cloud is planning to collaborate with Web3 developers and offers its noted reliability, security, and scalability so that those developers can do what they do best: innovate. It has partnered with one major cryptocurrency exchange for that effect already and may plan to do so with more developers.

Google Cloud is a suite of cloud computing services that uses the same infrastructure as end-consumer Google programs, such as Google Search and YouTube. It launched in April of 2008, 14 years ago, and remains one of the top cloud services in the industry. It competes directly with Amazon Web Services and other heavyweights.

Google’s move into Web3 represents a sudden interest in the nascent technology space. Recently, the company decided to allocate internal resources to exploring the next iteration of the internet, including blockchain technology.

Even as the cryptocurrency market has slumped in recent months, Web3 companies are still innovating through partnerships. The moves certainly lend credence to the phrase, “Bear markets are for builders.” Here are three stories involving Web3 companies forming partnerships just in the past month.

First, there is Cool Cats and Animoca Brands. The two companies announced a partnership last week to help Cool Cats expand further into blockchain gaming. Animoca Brands specializes in this area of Web3.

Second, there is Liverpool and Sorare. The two expanded an NFT partnership three weeks ago, with Sorare becoming Liverpool’s official global partner. The partnership will allow Liverpool to connect with more fans around the world and in a new way.

Third and finally, there is La Liga and the metaverse Decentraland. The two formed a partnership a month ago so that La Liga could offer fans metaverse soccer experiences, a novel way to connect with fans, particularly of younger generations.

Google’s new tech innovations could spell big developments in Web3 and certainly opens the door to new possibilities. Here at Rarity Sniper, we’ll be keeping our ears to the ground for further developments in the story.