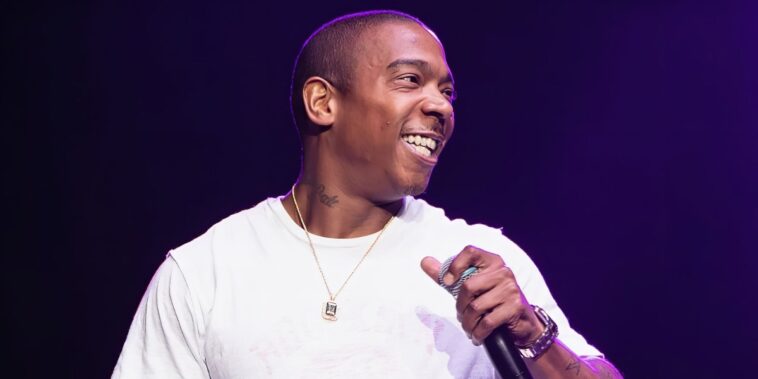 Rapper Ja Rule has joined the ranks of NFT enthusiasts, running the project “Black Is Beautiful.” And, like many NFT projects before it, part of the proceeds from the initial sale went to a good cause.

According to the website for “Black Is Beautiful,” 10 percent of the profits from the initial sale went to five HBCUs (historically black colleges and universities): Jackson State University, Morgan State University, Hampton University, Spelman College, and Morehouse College. The total donation amounted to $25,000.

Ja Rule said that “it is important” that our black children are proud to go to historically black colleges and universities. He added that the “Black Is Beautiful” collection is “basically telling the story of Black America” from its struggles to its joy.

The 1,000 piece NFT collection launched during the summer has sold out. It features 1/1 pieces from New York-based artist Nick Davis, who was diagnosed with epilepsy that sidelined him from work. Unable to produce an income, he turned to art, which he quickly became enthralled in.

Ja Rule’s entertainment company ICONN Media said it would match the $25,000 donation from “Black Is Beautiful” to the HBCUs. Each of the schools selected to receive money has ties to Ja Rule personally, including his daughter, who went to Hampton, and his business partner’s wife, who graduated from Morgan State.

Today, the “Black Is Beautiful” collection has 346 unique owners and sits at a floor price of 0.26 ETH. Holders can expect to receive various utilities, including backstage passes to events and a special “musical NFT companion” from Ja Rule himself.

NFT Collections Get in on the Charity Act

Despite what NFT detractors would like people to believe, the nascent technology is not just associated with environmental impacts and money grabs. In fact, many NFT projects raise money for charity, either from initial sales or a part of secondary sales. Here are three stories Rarity Sniper has covered at the intersection of NFTs and charitable giving.

First, there is Pampers. The company best known for baby products partnered with Rock The Bells four months ago to release an NFT collection that benefited the Black Mamas Matter Alliance. The goal? To raise money to better black maternal health, the struggles of which is often rooted in systematic issues.

Second, there is Nestlé. The company recently sold a pair of NFTs that celebrated the introduction of the TRIX line into the Middle East. All proceeds of the sale went to the Emirates Red Crescent charity, and Nestlé issued a statement saying it was proud to launch the first blockchain initiative in the Middle East focused on a charitable cause.

Ja Rule’s NFT project “Black Is Beautiful” has interesting art, and the money went to a good cause. It wouldn’t be surprising to see more NFT project creators allocating profits to charitable organizations, even during a bear market.