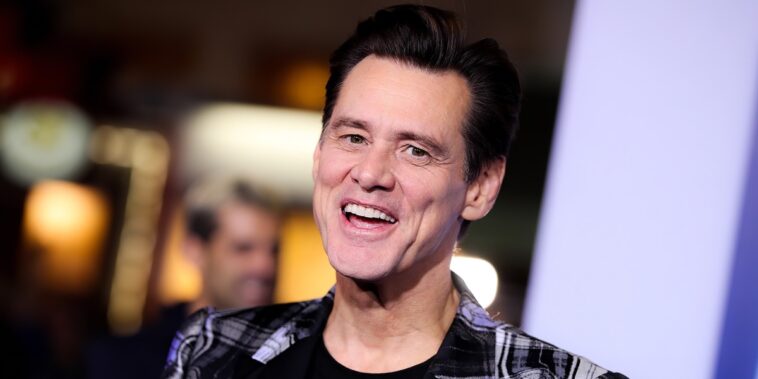 Comedian Jim Carrey has officially entered Web3. The “Ace Ventura” star purchased an NFT titled “Devotion” for 20 ETH (around $40,000) on May 25th. “Devotion” is part of a series of NFTs from Ryan Koopmans and Alice Wexell that reimagines old, abandoned Soviet buildings with nature and sound.

Carrey remarked in a Tweet that “This one stops me.” He thanked Koopmans for capturing nature’s “exquisite and relentless reinvention.”

Koopsman was ecstatic that Carrey chose “Devotion” to be his first NFT, welcoming the actor to the space in a Twitter thread. He said it is fun that someone like Carrey, who champions “creativity, positivity and mindfulness,” to connect with his and Alice Wexell’s work.

“Devotion” appears to be a photograph of a Soviet Union sanatorium in Georgia. The building itself is in bad shape — peeling paint, broken walls, and panes of glass missing. But nature has reclaimed the inner parts, with glass, flowers, and even trees growing inside.

To add the elements of nature revitalizing the space, Koopsman and Wexell digitally created them. For the other NFTs in “The Wild Within” series, the artists also manipulate the lighting, construct soundtracks, and play with the appearance of the buildings themselves.

Although this was Carrey’s first NFT purchase and one after many celebrities had already aped into the space, he wasn’t finished. Shortly after purchasing the “Devotion” NFT, Carrey purchased one from the Nuclear Taco Trucks collection.

Many Celebrities Bullish About NFTs

Jim Carrey might have waited to join the NFT space months after it became a craze, but many celebrities have plunged right in. In fact, NFTs have quickly become popular with the rich and famous, especially one particular NFT collection.

Perhaps the leader is rapper Snoop Dogg, who has turned heads with his pursuit of NFT assets. In the past several months, he has released an NFT collection titled “Doggies,” vowed to turn Death Row into an NFT record label, and purchased Bored Apes and CryptoPunks. He is currently planning to open a dessert establishment that uses NFTs.

Actress Mila Kunis has been at the forefront of NFTs and television. She was behind the popular NFT collection Stoner Cats in 2021, and rumors have it that she plans to create another web TV series that uses NFTs. In both those instances, holders of the TV show’s NFTs receive exclusive perks.

Finally, several celebrities and musicians have joined the Bored Ape Yacht Club. The list includes Eminem, Lil Baby, Lil Durk, Serena Williams, Neymar, Madonna, and more. Because BAYC is like an exclusive club, the presence of celebrities elevates its status and has catapulted the BAYC NFTs to values in the hundreds of thousands of dollars.

Time will tell the extent of Jim Carrey’s role in the NFT space, but there’s no doubt that many celebrities are taking to Web3.