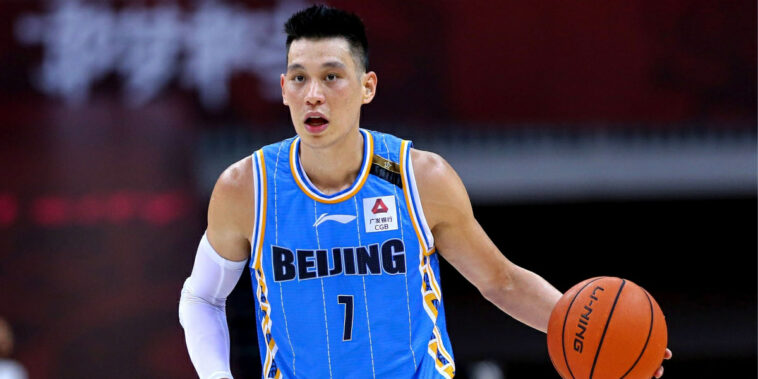 NBA champion Jeremy Lin is gearing up for his first NFT drop on the Ethereum-based platform Reel8. Called the “Linsanity Collection,” these 7,777 NFTs are set to launch on May 25th at 1:00 UTC.

According to Reel8’s website, it will cost 0.07 ETH to mint one “Linsanity” NFT. Each of the 7,777 NFTs will fall into one of the three following rankings:

Note: Gold NFT holders enjoy the benefits associated with Silver NFTs, and Diamond NFTs have both Gold and Silver perks.

Every Linsanity NFT will feature a signature from Jeremy Lin plus the athlete’s official logo.

Jeremy Lin says he will donate all of the money from his NFT sale to his charitable organization: the Jeremy Lin Foundation. Created in 2011, Lin’s non-profit foundation focuses on empowering members of the Asian American Pacific Islander community.

Anyone interested in taking part in the Jeremy Lin NFT drop could register for a Reel8 account. Reel8 says it connects with many Ethereum-compatible wallets, including MetaMask and the Coinbase Wallet.

Pro sports NFTs have been wildly popular in recent years, but basketball is arguably the hottest sport in this sector. Most notably, Dapper Labs’ NBA Top Shot remains one of the top-grossing NFT markets. Thanks largely to the success of NBA Top Shot, Dapper Labs has a valuation of roughly $7.6 billion.

LeBron James is another NBA star that has entered the NFT market in a big way. In January, the Akron-born athlete announced a multi-year partnership with the Crypto.com exchange. A few months later, Crypto.com dropped LeBron James NFTs on its NFT marketplace.

Under Armour recently revealed it will mint special Steph Curry NFTs for every three-pointer Curry scores in playoffs. Steph Curry is also an official partner of the FTX crypto exchange.

No matter which basketball player fans most admire, there’s a good chance they could find dozens of digital collectibles in today’s NFT market.