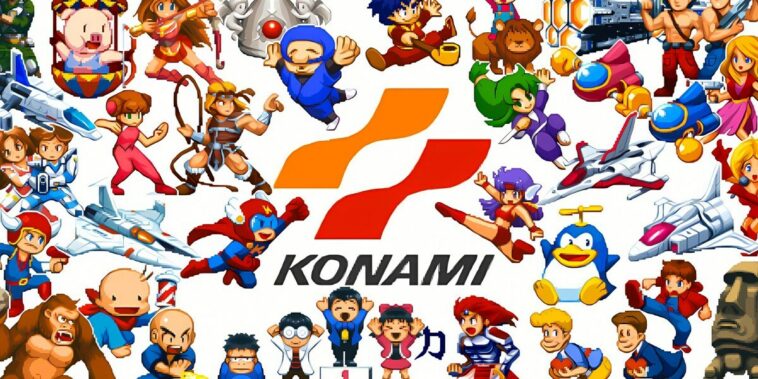 Konami, a Japanese video game company, is hiring for a variety of Web3 roles, according to a press release it issued Thursday. The new hires will oversee creating an NFT trading platform, where video game players will be able to trade in-game digital items. The open positions break down into three divisions:

In the press release, Konami reveals that it has been investigating the NFT space and looks to “incorporate” the latest technology into “games and contents.” The NFTs themselves will have more than a speculative component, as game players will be able to use them for IRL utility, such as in fan communities and to attend events.

Konami states in the release that the addition of an NFT platform for its titles will “accelerate its business.” The wording seems similar to the hopes of many game developers in the past year who have experimented with NFTs, even though doing so has caused backlash in the gamer community.

This isn’t Konami’s first foray into the NFT space. Prior to the press release, it held a sale of NFTs from its Castlevania game title. The majority of the NFTs were short clips of in-game action, although Konami included some fan art for auction. The move to create an NFT trading platform seems like a much more involved endeavor.

Although gamers have pushed back against the use of NFTs in games, that hasn’t stopped companies from pursuing the nascent technology. From Square Enix to Krafton, many gaming companies believe NFTs and the blockchain are the future of the gaming industry. Here are three stories Rarity Sniper has covered involving gaming companies and Web3.

First, there is Epic Games. One month ago, the creator of Fortnite listed its first blockchain game on its marketplace. That game was Blankos Block Party, a Web3 multiplayer game where players team up to complete quests.

Second, there is Square Enix. Three months ago, the company best known for its Final Fantasy series released its first set of NFTs. It was a collection of non-fungible tokens celebrating Final Fantasy VII and its main character Cloud Strife.

Third and finally, there is Krafton. Eight months ago, the creator of PUBG announced it was entering the world of NFTs. It did so at the time through investments in smaller companies, with a memorandum that they pursue blockchain games.

Konami’s NFT trading platform is big news, as it shows gaming companies are still pursuing NFTs despite the criticism from gamers. Here at Rarity Sniper, we’ll be keeping our ears to ground for further developments in the story.