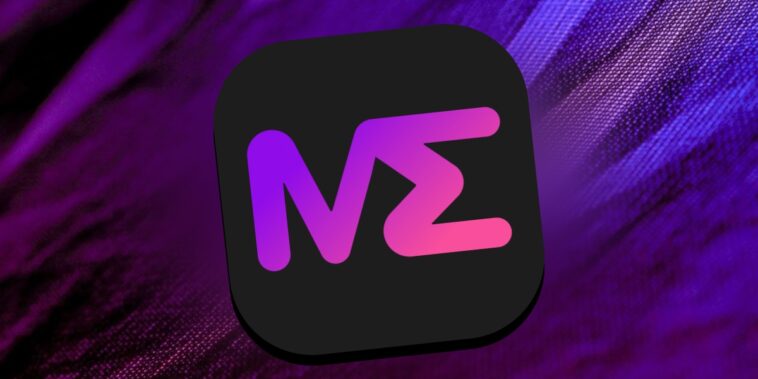 Top Solana NFT marketplace Magic Eden is expanding its presence, and its first move is into a well-known field: gaming. According to a press release, the company has launched Magic Ventures, an investment firm with the proposed goal of aiding the development of Web3 games on the blockchain. Here is what we know right now about this new initiative:

The last bullet point bears special consideration. Magic Eden has launched over 50 blockchain games through Eden Games, with 310,000 users minting gaming NFTs. Sources say that this experience level will differentiate Magic Ventures from its competitors, such as the gaming-focused Fractal.

Jack Lu, the CEO of Magic Eden, said the world of gaming is a large market but has only just started to develop in Web3. Through Magic Ventures, the company hopes to strengthen its relationships with gamers and gaming developers and usher in the next era of gaming creativity on the blockchain.

92 percent of all Solana NFTs that users trade exchange hands on Magic Eden. We at Rarity Sniper ranked it as the #2 NFT marketplace, just behind OpenSea. It also raised over $100 million in funding at a +$1 billion valuation earlier this year, cementing its status as a crypto unicorn. This new gaming arm — Magic Ventures — may be a bold move considering the state of the cryptocurrency market.

The Solana Ecosystem Sees Action During a Down 2022

Although the crypto markets have been down, the Solana ecosystem has seen nearly non-stop action for two months. Every week, a new story is coming out of the blockchain dubbed “the Ethereum killer,” and Rarity Sniper has covered them. Here are three examples.

First, Solana Labs made some news in an event coinciding with NFT.NYC: The creation of a new Web3 mobile phone. Dubbed “Saga,” this phone will have 512 GB of storage, a place to hold seed phrases securely, and a Web3 dApp store.

Second, Solana announced a month ago that it was investing $100 million in South Korea’s burgeoning Web3 ecosystem. Although that ecosystem will eventually encompass several sectors of the economy, the focus for Solana will be on Web3 gaming.

With leading Solana NFT marketplace Magic Eden launching its gaming arm, it may continue to be an exciting year for Solana, even in the down market.