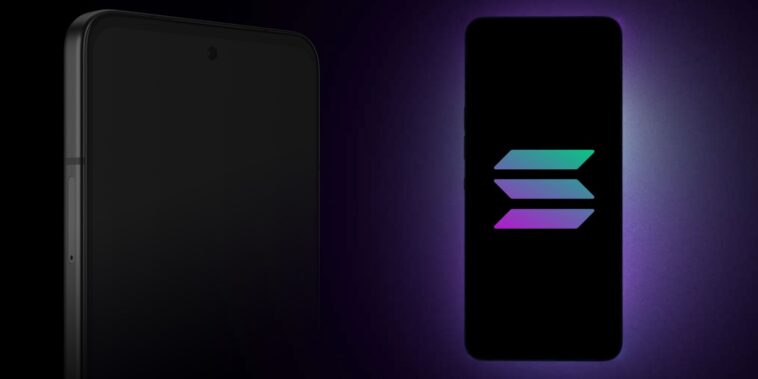 On June 23rd in New York City, Solana co-founder Anatoly Yakovenko announced the impending launch of Solana Labs’ Web3 smartphone called Saga. The mobile phone will have 512 GB of storage, a 6.67-inch OLED display, and be available for purchase during Q1 of 2023.

Yakovenko said during the announcement that he believed this is something that crypto “fundamentally needs to do.” He added that we live through mobile phones but not in Web3 because there haven’t been the proper technological integrations yet.

Saga will have several Web3 features that may make it popular with crypto natives:

The smartphone will also feature the Solana Mobile Stack (SMS), a developer kit for Web3 programs. Software designers can use SMS to create Android apps compatible with the Solana blockchain. To jumpstart the development of these apps, the Solana Foundation is pledging $10 million in grants to coders who want to build mobile apps with SMS.

Sam Bankman-Fried, a backer of Solana and CEO of cryptocurrency exchange FTX, said mobile accessibility for crypto products is not great today. He added that one solution is to have a mobile device paired with a hardware wallet, similar to what Solana is building.

The device will cost $1,000 when Solana releases it and is available for pre-order now with a $100 deposit. After the news broke, the price of SOL cryptocurrency jumped 10 percent to nearly $40 per coin.

Solana Has Been in the News Often in 2022

Dubbed the “Ethereum killer,” Solana has been in the news quite a bit in 2022. From Solana NFT collections buying basketball teams to Web3 investments in countries, the people behind Solana and its stakeholders have been busy. Here are three examples of Rarity Sniper news related to Solana that we’ve covered.

Three months back, Krafton, the creators of the popular battle royale game PUBG, announced they had partnered with Solana Labs. Although neither party made details of the deal public, Krafton is reportedly interested in using NFTs somehow.

Finally, just two weeks ago, Solana pledged to invest $100 million in South Korea’s Web3 ecosystem. While Solana is interested in all parts of the South Korean Web3 system, most of the investment will go to blockchain gaming.

Time will tell how people receive Solana’s Saga phone, but it certainly is a novel approach to solve some lingering problems in crypto-mobile technology.