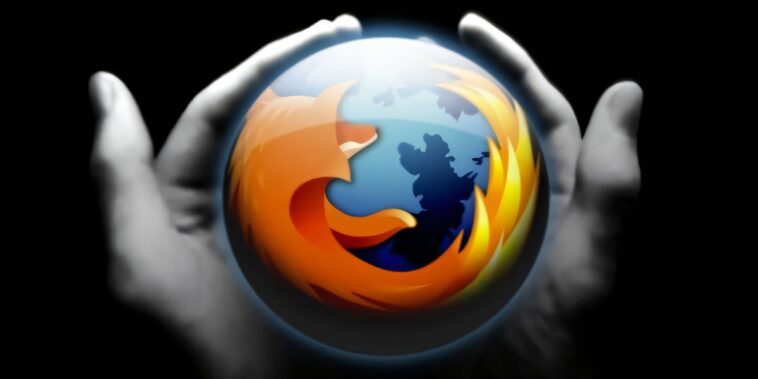 Neither party disclosed the terms of the acquisition. Mozilla and Active Replica had worked together before on Mozilla’s Mozfest, a four-day event involving the intersection between art and technology. The acquisition furthers Mozilla’s metaverse plans, which it originally revealed to the public in 2018 with its Hubs release.

Active Replica is a strong company in the virtual events space, aiding the development of everything from 3D workshops to immersive theater experiences. Jacob Ervin and Valerian Denis, the co-founders of Active Replica, wrote on the company’s website after the acquisition that they believe the “web-based metaverse” will be the primary way people virtually interact in the future.

They added that joining Mozilla’s team will enable Active Replica to expand its mission and inspire more creators, connectors, and builders. Active Replica will continue working with its existing clients, according to the statement, while taking on additional responsibilities related to the Mozilla Hubs platform.

Mozilla also acquired Pulse, a machine learning company earlier this week, further solidifying its plans for Web3. Pulse is best known for creating an automatic “Slack status updater.” At the time of that acquisition, Mozilla stated it would disperse the Pulse team across a variety of verticals, all with an emphasis on machine learning.

Acquisitions in Web3 this Year

Although acquisitions in Web3 have been sparse this year, they are occurring. Here at Rarity Sniper, we’ve written a few articles in the past 12 months about companies making acquisitions in this nascent technology space. Here are three.

Next, five months ago, eBay announced it had acquired NFT marketplace KnownOrigin. A representative for the e-commerce giant said the acquisition was “perfect,” in part because KnownOrigin had a loyal base of NFT buyers and sellers.

Lastly, nine months ago, Yuga Labs shared that it had purchased the Meebits and CryptoPunks NFT collections from Larva Labs. The move gave Yuga Labs a stranglehold on the NFT space, with two of the top NFT collections under its ownership.

Mozilla’s acquisition of Active Replica shows many companies are still bullish on the metaverse. Time will tell how the move plays out. Here at Rarity Sniper, we’ll keep our ears to the ground for further developments in the story.