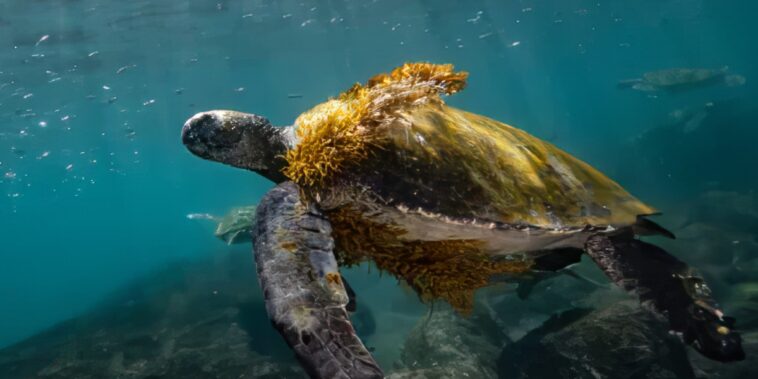 National Geographic, the flag bearing magazine for travel, cultural, and environmental stories, will launch its first non-fungible (NFT) collection on January 17th. The NFT set, titled “GM: Daybreak Around the World,” will feature 16 artists, some well-known in the NFT community, taking pictures of sunrises around the world (or metaverse).

Some of the artists include Justin Aversano, Jimmy Chin, Mia Forrest, Aaron Huey, and Christina Mittermeier. The locations of the sunrises range from mountains (Everest, Sinai) to Oregon in the United States. One enterprising artist took a photograph of a sunrise in the metaverse, though the publication has not revealed which metaverse currently.

Each of the 16 photographs will have an edition of 118, for a total of 1888 NFTs. The “1888” number is a callback to the year when a group of scholars, explorers, and scientists founded the magazine. According to the description of the NFT collection on Snowcrash, this celebration of the 135th anniversary of the magazine’s founding is also a prelude and commitment to the next 135 years: to “push the boundaries” of innovative storytelling and promote inclusivity.

The drop will occur on the Polygon blockchain on January 17th. Currently, neither National Geographic nor Snowcrash has announced the mint price for a single NFT. Users will need to KYC (Know Your Customer) before the drop, and there is no limit in how many NFTs a customer can purchase.

Although NFTs have mostly been the domain of independent, upstart projects, many heavy hitters entered the field in 2022 and to mark an important event: an anniversary. That year, we wrote many stories about organizations celebrating anniversaries with NFT launches. Here are three.

Next, in November, French magazine Science & Vie launched an NFT collection to celebrate its 110th anniversary. The NFTs functioned as membership cards and granted privileges to the magazine’s club. Perks included contact with the editorial staff and more.

Lastly, seven months ago, Wimbledon celebrated its 100th anniversary with an NFT collection. Called “The Centenary Collection,” the NFTs featured moments in Wimbledon’s past, including the battle between French and British players in the 1920s and the implementation of color television at Wimbledon in the 1970s.

National Geographic’s entrance into Web3 is good for the space and even more so if it can revive interest in photography NFTs. If the NFT launch is successful, perhaps we’ll see more similar drops from other companies in the future.