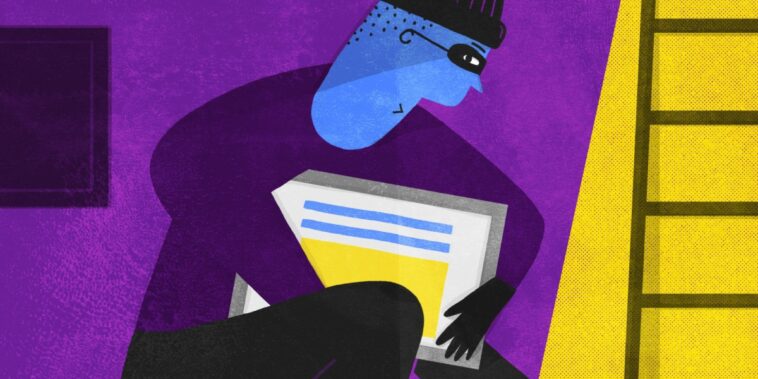 The world’s first and largest non-fungible token (NFT) marketplace OpenSea is launching a new copymint detection system that can identify flips, fuzzy copies, and exact matches within seconds of an NFT mint. The tool was created to help bring more security, authenticity, and trust to the NFT ecosystem.

Scammers are known to create false copies of popular NFTs that are intended to deceive users into thinking it’s the original artwork. These fake NFTs are called copymints, and now bad actors in the NFT space will have to get passed OpenSea’s copymint detection system before they defraud users.

The news was announced yesterday by OpenSea via Twitter and accompanied by a demo video. The video shows how the new tool quickly detects and deletes a copymint of an NFT created based on Cool Cats NFTs.

Here are three big takeaways from the video:

In May, OpenSea shared a tweet addressing imitation and plagiarism in the NFT space, stating that it needed to build a fraud detection system that could act quickly and without presenting false positives. The first step OpenSea took was to update its verification system to involve an account verification and collection badging system. The second step, it appears, is the copymint detection tool just released.

OpenSea’s new copymint detection tool is big news for the NFT community and the No. 1 NFT marketplace around. But OpenSea — once the first and only NFT marketplace in existence — now has a lot of competition from rivals. At Rarity Sniper, we’ve covered several stories this year about new NFT marketplaces. Here are our top 3 stories.

Next, the PGA Tour recently partnered with Autograph to create a market dedicated to golf NFTs. The NFT marketplace will be launched in early 2023, and Tiger Woods will have a hand in shaping the PGA Tour NFT product.

Lastly, the world-renowned British auction house Christie’s announced it was launching Christie’s 3.0, an NFT marketplace that will allow it to conduct NFT auctions on the Ethereum network. The NFT art market was developed in partnership with Manifold, an NFT smart contract development startup.

Despite fierce competition from these marketplaces and several others, OpenSea remains the top secondary marketplace for NFTs and digital assets. Its new security tool to prevent scams and protect NFT collectors and investors should add value to its stock, as its much-needed resource for the NFT community. We’ll be following up to see how it works out.