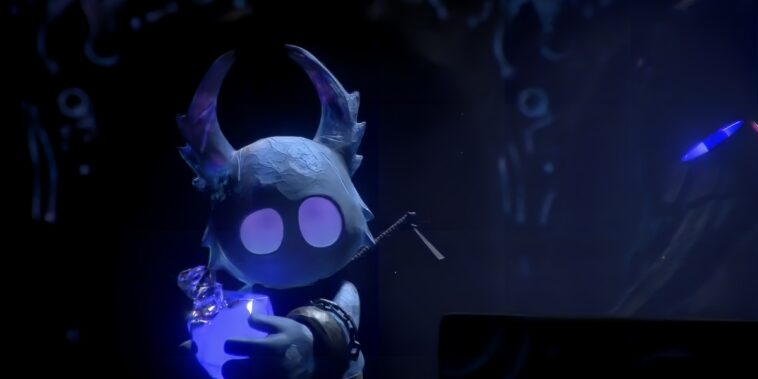 Yuga Labs debuted its “First Trip” on July 16th at noon EST with 4,300 participants, and some “voyagers” believe it was an undeniable success. The trip began with users from North America and Europe logging in on their laptop and desktop computer devices before donning avatars in the Otherside virtual realm.

Soon, a large Bored Ape escorted the avatars to a portal, where they were transported to a series of islands, leap-frogging between them using teleporter devices. The voyagers used various devices to communicate, including emojis and voice chat features when in close proximity. Finally, they faced a final boss (an evil “Koda,” another of Yuga Labs NFT creations), which they defeated by launching themselves at it.

According to a lite paper released after the event, the “First Trip” is part of an 11-part “Voyager’s Journey” that will take place before the metaverse’s full release. Only OtherDeed holders and “selected third-party developers” can participate, contributing to the platform’s core construction and features.

The lite paper stated that it believed in the power of “community” to enact change in the Web3 space and that Yuga Labs intends to “incentivize and empower” the community of OtherDeeds holders. Furthermore, Yuga will work to recognize the “expression, creativity, and ingenuity” of the contributors within the Otherside community.

Gordon Goner, an alias for one of Yuga Labs’ co-founders, said the company is competing against Web2 giants but that an open metaverse where users can move NFTs on and off its virtual world is the right way to go. There’s no timetable for the next “trip” in the “Voyager’s Journey,” though its date is likely to make news given the downturn in the NFT market.

Yuga Labs, the big winner of the rise of the NFT industry in 2021, has accomplished quite a bit in 2022. While it started the year off quietly, the company made a series of moves in April that had the NFT community talking. Here are three.

First, Yuga Labs dropped a bombshell three months ago by acquiring the CryptoPunks and Meebits collections from Larva Labs. The acquisition of the CryptoPunks NFT set gave Yuga the two top NFT collections in NFT history, if you include the Bored Ape Yacht Club.

Second, Yuga Labs released ApeCoin, a cryptocurrency specifically for Bored Ape and Mutant Ape Yacht Club holders. The token airdrop gave those holders a much-needed payout without them having to sell their NFTs. The NFT community saw ApeCoin as a strong move from Yuga.

Third and finally, there was the OtherDeeds drop. This NFT set contained 100,000 “deeds” to virtual land in the Otherside metaverse, where players could create experiences on their property. The drop was so successful that it raised $300 million for Yuga and severely clogged the Ethereum blockchain.

The “First Trip” was a successful step in its Otherside metaverse rollout, one that could provide enthusiasm during the struggles in the NFT market. Here at Rarity Sniper, we’ll be watching for any further developments.