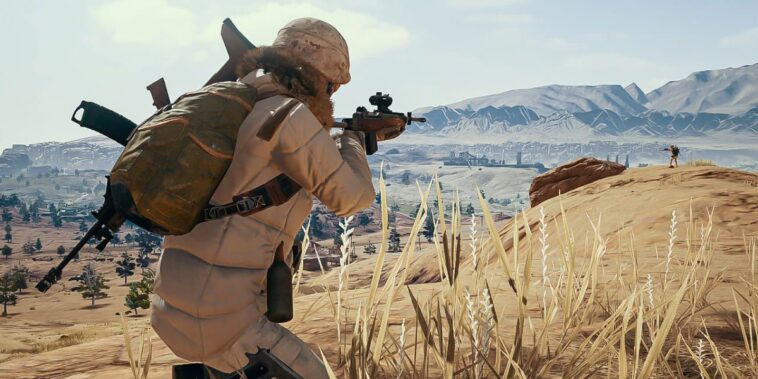 The creator of PUBG, a popular first-person battle royale game, has revealed his next title, and it’s bound to stir some controversy. The game, called Artemis, will incorporate aspects of Web3, including the metaverse and non-fungible tokens. It will also leverage blockchain technology. Here are all the details.

Greene said in an interview that he is “fascinated” with the idea of digital spaces. In these spaces, there are no rules per se but a set of systems that players can use to create what they wish. Even with the criticism of blockchain games, he never really considered “walking away” from the idea.

He added that while making money will be a component of Artemis, it won’t be the sole focus. And the emphasis for money makers won’t be on large corporations monetizing experiences but on individuals who see a need in the market for a product and delivering it.

There is no current launch date set for Artemis. According to Greene’s comments, it seems the game will compete with the likes of Decentraland and The Sandbox, decentralized metaverses, rather than closed garden metaverses like Roblox and Minecraft. The latter banned the use of the blockchain and NFTs, prohibiting players from using them.

Although gamers have widely criticized the use of NFTs in games, that hasn’t stopped some developers from pushing forward into Web3. Here are three stories involving the intersection between game developers and the next iteration of the internet.

First, there is SQUARE Enix. Five months ago, the company sold its Tomb Raider franchise for $300 million to pursue its push into Web3. The move faced backlash on social media with some equating SQUARE to selling a real house for magic beans.

Second, there is PUBG company Krafton. Six months ago, its developers signed a deal with Solana Labs to use NFT technology. The news had been brewing for months, as rumors swirled that Krafton was investing in blockchain game companies in its home country South Korea.

Our third story comes from Krafton as well. Eight months ago, news broke that the company was entering the world of NFTs and the metaverse through investing. The investments included a $2.5 million stake in Seoul Auction Blue and $4.1 million in XBYBLUE.