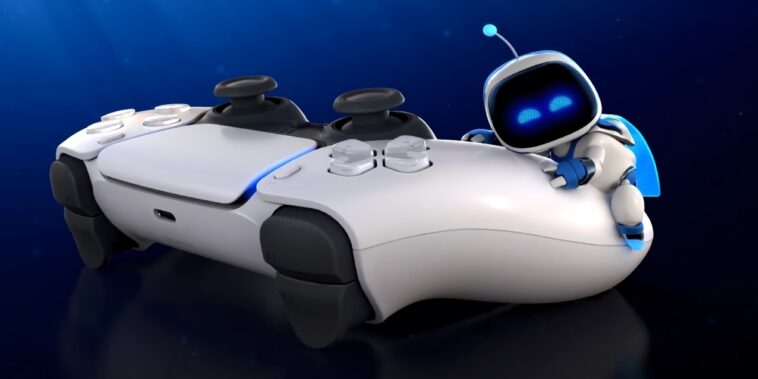 Are NFTs coming to PlayStation?

According to a Sony patent, it looks like a real possibility.

The patent — which is titled “Tracking Unique In-Game Digital Assets Using Tokens on a Distributed Ledger” — reveals Sony’s intention to build a new system powered by non-fungible tokens (NFTs). The proposed system would track the creation, use, modification, and transfer of digital assets across platforms. And it would apply to skins, weapons, equipment, accessories, land, and more.

With this new system, Sony aims to level up the gaming experience using Web3 technology. Traditional in-game items would be replaced by NFTs and activity would be recorded on the blockchain. Through this on-chain verification, players would be able to prove the authenticity of the assets that they buy, sell, create, and use. This is something that wasn’t feasible in the past.

Another benefit is the ability to track the history of digital assets. In the new system, players would be able to review who created and owned which assets, when they were created, modified, and transferred, and other historical activity. Plus, they’ll be able to track the assets across hardware platforms and games.

Although it hasn’t been released yet, the system outlined in Sony’s patent represents an exciting new development in gaming.

Sony’s NFT-related patent isn’t the only move it made in Web3. At RaritySniper, we’ve covered many other Sony stories related to this space. Here are the top three:

In August, 2022, Sony’s Hawk-Eye Innovations partnered with NFT Tech on an NFT sports initiative. The two parties are working together to connect fans to their favorite sports teams and leagues using Web3 technology.

Earlier in the year, it was announced that Sony and Theta were releasing augmented reality (AR) NFTs. The NFTs featured a 3D image of a Polynesian “Tiki Guy” mask, which was viewable on Sony’s Spatial Reality Display (SRD). The collection was limited to 510 NFTs.

Also, in the Spring, Sony revealed plans for the metaverse. In a company briefing, Sony shared how it was preparing for an aggressive push into Web3. The strategy included metaverse infrastructure, sports- and artist-related initiatives, gaming, and more.

Given all the Web3 news we’ve seen coming from Sony, it’s safe to say that its plans for the metaverse are well underway. And the in-game NFT patent is further proof.