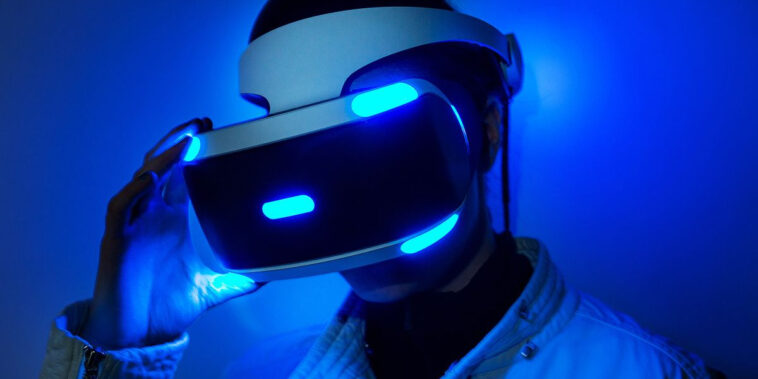 In a recent corporate strategy briefing, Sony reveals its plans for the metaverse. The briefing paper showed that Sony is preparing for a big push into the Web3 space, even after an eventful year of deals. Some of the topics covered in the briefing paper were:

Kenichiro Yoshida, a Sony Group executive, said the metaverse is a social environment where a few communication methods intersect. These methods include “gaming, films, music, and anime.”

Sony’s big push into the Web3 space comes after a few high-profile deals. As Rarity Sniper has reported, the tech company has been active, pursuing agreements related to non-fungible tokens and even helping build out metaverse infrastructure.

It is developing a revolutionary metaverse NFT in conjunction with Theta Labs. Users can see these “Tiki Guy” NFTs using Sony’s Spatial Reality Display. The advanced tech allows the user to see the NFT in 3D without any special headgear.

The company also reached a deal with Bob Dylan-cofounded music NFT marketplace Snowcrash. Dennis Kooker said the partnership would focus on delivering accessible and user-friendly experiences for fans and musicians.

And finally, Sony has partnered with Manchester City to help build its virtual soccer stadium.

Big Tech Moving into the Metaverse

While Sony has made significant moves to push into Web3, it isn’t the only tech company that has done so.

Probably the biggest mover has been Meta, formerly known as Facebook. Its metaverse Horizon Worlds has hit a milestone for average visitors this year. It opened an IRL store for its metaverse tech devices, and it announced it would integrate non-fungible tokens into Facebook and Instagram.

But others have made moves as well. Tim Cook, the CEO of Apple, has stated his enthusiasm for the metaverse. Snapchat executives might not be bullish on the metaverse itself, but they are interested in the tech. Its Snapchat Lenses are a top choice for smart glasses and utilize augmented reality.

And finally, Samsung has made some of the most significant moves of any tech company. It has created a replica of its flagship NYC store in Decentraland and partnered with Charli XCX for a Roblox concert. Word spread when the company recently revealed it was building its version of the metaverse.

Time will tell what moves Sony specifically makes as part of its new push. But there is no doubt that tech companies view Web3 as the next frontier.