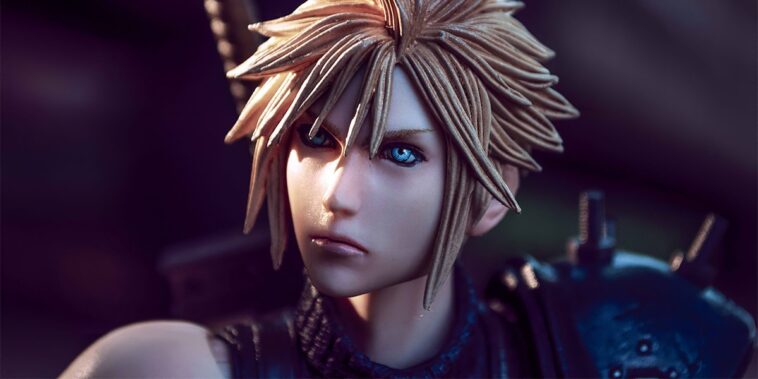 Gumi, in a press release translated from Japanese, said the partnership will also allow it to pursue blockchain games that are fun to play. To encapsulate the concept, it made note of its underlying blockchain game philosophy, “Wow and Earn.” Traditional gamers have so far shunned Web3 games, with the common complaint being they’re not fun to play.

In addition to the possibility of collaborating to create blockchain games, Square Enix and Gumi may follow two other Web3 paths: the creation of a one-stop-shop NFT marketplace and the issue of cryptocurrencies, specifically for crypto exchanges in Japan. The NFT marketplace would allow for gamers to trade in-game non-fungible tokens, and the cryptocurrencies would fulfill the “earn” portion of “Wow and Earn.”

Gumi noted in the press release that it will focus on the metaverse as well, though its plans for these virtual reality spaces is still unknown at this point. The 7-billion-yen investment will come in the form of issued stock to Square Enix and SBI Holdings, a cryptocurrency giant in Japan. The move will give the two companies the combined largest staked holding in Gumi.

Although Web3 gaming did not live up to the hype in 2022, certain companies and organizations still made news in the field. This year, we’ve written many stories involving Web3 gaming, play-to-earn games, and Web3 gaming funds. Here are three.

First, in late November, Game7, a Web3 gaming DAO, announced the launch of a $100 million grant program. The goal: to help game developers build tools to improve blockchain-based gaming. There will be five different facets of Web3 gaming the fund supports, with an objective to grant $20 million per year.

Next, two months ago, GameStop’s NFT marketplace emerged from beta mode and with it a came a new partner: Immutable X. With the roll out, gamers could trade NFTs on Immutable X’s layer 2 blockchain and receive incentives while doing so, including trading volume rewards in Immutable X’s token.

Square Enix’s investment into Gumi is big news for blockchain gaming fans and could make for some exciting blockchain game releases in 2023. Here at Rarity Sniper, we’ll keep our ears to the ground for further developments in the story.