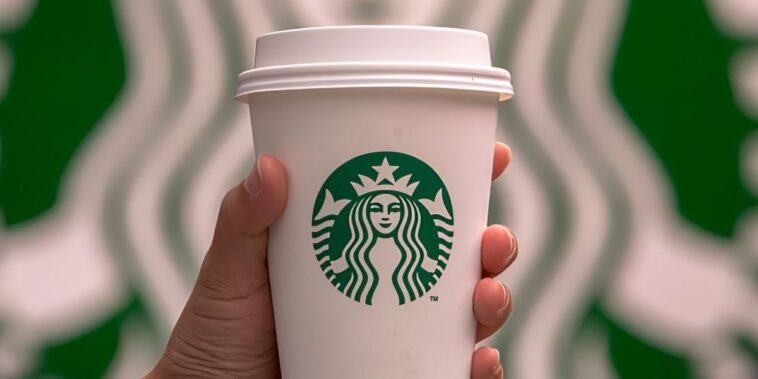 In September, we reported that Starbucks officially had announced an NFT loyalty program called “Starbucks Odyssey.“ Today, that blockchain-based program opened to its first group of beta testers in the United States.

However, Odyssey aims to reward loyal customers with more than just free drinks. It provides a new platform where users can engage in challenges and interactive activities called Journeys, which educate players about coffee and the brand’s history. And when players complete Journeys, they earn Starbucks NFTs called Stamps.

Odyssey members can also scan existing Starbucks Reward cards when making in-store purchases, and the information is shared with Odyssey to give them member points. The coffee-themed NFT Stamps can be earned at around 500 points. Stamps unlock three levels of benefits and experiences, including:

Points are accumulated throughout the year and reset at the year’s end. Though the points reset, members retain their NFTs, which are integrated with the Starbucks’ app.

The first NFTs that have been designed are themed around the brand’s history, like its first location in Pike Place Market in Seattle. Other NFTs digitalize the year’s “Gift-Wrapped Magic” holiday cup art and other classic designs.

It’s unclear how many people have been chosen to test the beta version of Odyssey, but the company said the demand on its waitlist for the new program exceeded expectations.

Starbucks isn’t the only big company that’s using the Polygon blockchain to pivot into Web3. At Rarity Sniper, we’ve reported on several big names and brands partnering with Polygon this year. Here are the top stories.

First, shortly after Polygon pledged to become the first carbon-neutral blockchain, it earned a spot as the only native blockchain in Disney’s Accelerator Program. The Accelerator Program is focused on building the future of the metaverse through NFTs, artificial intelligence characters, and augmented reality.

Lastly, just yesterday, Winamp — the digital music player that dominated in the 1990s — added functionality for Ethereum and Polygon music NFTs. Winamp users can now play Polygon NFT music on their real-life music players as if it was any other type of music file.

But perhaps more than all these stories, Polygons partnership with global coffee-giant Starbucks for its Web3 Odyssey rewards program could be the blockchains biggest news of the year. Especially given how much potential the program has to grow and evolve. We’ll keep our ears open for any news about Odyssey’s beta testing.