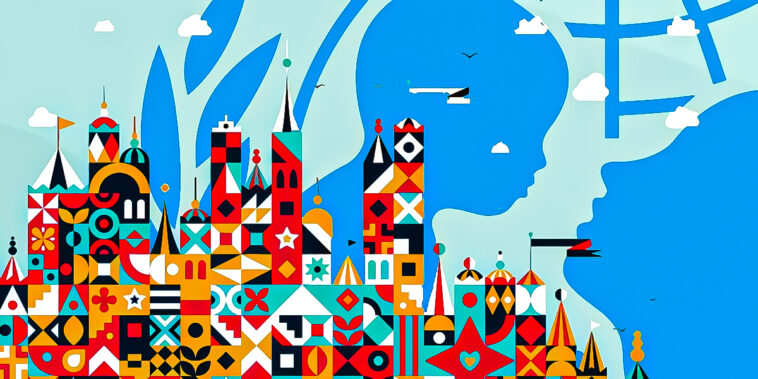 In 2019, UNICEF encountered a pressing problem. While many in the world were starting to grapple with the change from Web2 to Web3, a large portion of the world’s schools had no internet connectivity. To remedy this problem, UNICEF created “Giga,” a joint venture with the International Communication Union. And to raise funds, Giga turned to a hot technology: NFTs.

The NFT collection Giga created — Patchwork Kingdoms — has raised $700,000 to better internet connectivity in schools around the world. When it launched in March 2022, it sold out within three hours, amassing $550,000 in profits for the organization. It has since accumulated $150,000 in secondary royalties, boosted by an unprecedented 20 percent creator’s fee.

Gerben Kijne, blockchain manager at Giga, said that NFTs could represent philanthropy for the next generation. Instead of simply receiving an email for a donation, people can look at NFTs to better form a relationship with a cause or organization they believe in. Some of the early collectors of Patchwork Kingdoms fit that mold, changing their profile pictures on social media to the NFTs.

Right now, the floor of the project sits at 0.08 ETH or around $104. Holders receive special privileges in the Patchwork Kingdoms Discord, a way to check if a school has received internet access, and prior notice for any further Patchwork Kingdoms NFT drops. It is uncertain whether UNICEF is planning future drops or if it will wait until the crypto winter has passed.

Although the cryptocurrency and NFT markets have slumped in recent months, that hasn’t stopped top Web3 companies from raising money. Here are three stories involving fundraising in Web3 in the past two months.

A week ago, NFT company Doodles announced a raise of $54 million at a $704 million valuation. Reddit co-founder Alexis Ohanian led the fundraising round, which included participants from Acrew Capital, FTX Ventures, and 10T Holdings.

Three weeks ago, Polygon co-founder Sandeep Nailwal announced that he had raised $50 million to create a new Web3 fund. The fund will use the money to help Web3 startups in developing countries, specifically those creating dApps.

UNICEF’s Patchwork Kingdoms NFT project is certainly interesting and shows how the teams can use the new technology to raise money. And given the stories above, it wouldn’t be surprising to see more money pour into Web3, even during a bear market.