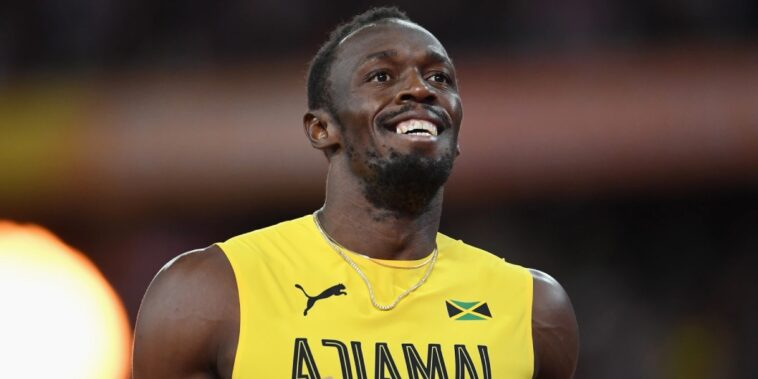 The move-to-earn movement has garnered its share of praise, presenting a use case for cryptocurrency that appeals to a large, mainstream audience. Now, M2E has a face: Usain Bolt, the Jamaican sprinter, has agreed to partner with Step App, a move-to-earn app that seeks to reward people for physical activity.

Bolt said of the partnership that exercise has always been and is still a large part of his life. When he learned what the team at Step was building, he was instantly inspired to join and contribute to this “global movement.”

Step App CEO Kirill Volgin said that the company’s mandate is to get people to exercise so that they feel better physically and mentally on a daily basis. Volgin believes the Step App can achieve this by paying people in crypto for exercising.

It is uncertain what role exactly Bolt will play for the Step Team at the moment. The news comes during a larger crypto downturn that has seen move-to-earn tokens, the payments for physical activity, sink by 80 percent in value of more. Yet, many are still bullish on the concept of move-to-earn, which typically involves a combination of payment for physical activity and gamification.

The Step App will use three mechanisms to entice people to sign up: augmented reality, gamification (a player-vs-player matchmaking experience), and “earn,” where users can earn $KCAL tokens as they finish their fitness goals. As of now, the Step App is still in private beta.

Although Usain Bolt becoming the face of Step is big news, he is hardly the only athlete betting big on Web3. Here are three stories Rarity Sniper has covered this year about athletes diving into the waters of the metaverse and non-fungible tokens.

First, there is skateboarder Tony Hawk. Just over a week ago, he announced his plans to build the metaverse’s largest skatepark in The Sandbox. He and his team will create the park over 36 parcels of virtual land.

Second, there is boxer Manny Pacquiao. About a month ago, he stated his intentions to release a non-fungible token collection to commemorate the life of his late Jack Russell Terrier. The 9,999 Pacman NFTs will depict dogs in fighting stances, and there are plans to create a game to go along with them.

Third and finally, there is MotoGP Champion Jorge Lorenzo. Two months ago, he announced a partnership with MADWorld and Animoca Brands to launch an NFT collection. The series will consist of four drops, including 9,999 X-Fuera riders and 9,999 X-Fuera bikes.

Usain Bolt’s partnership with the Step App is good news for the move-to-earn industry, and as the examples above show, athletes continue to bet big on Web3.