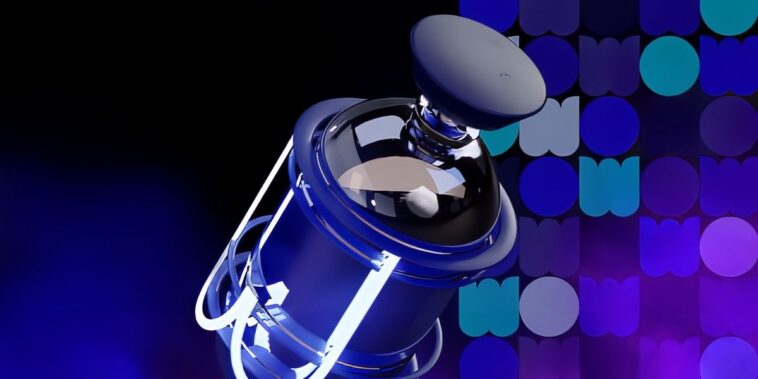 While the larger cryptocurrency market struggles, non-fungible token collections are still innovating. The latest example comes from the team behind World of Women, which recently airdropped “capacitors” to holders of the original World of Women NFT collection and the World of Women Galaxy collection. Here is everything we know about the airdrop thus far.

As the WoW team wrote in a Medium post, the project’s airdrop of the capacitors helps fulfill a long-term goal to unite holders beyond simple profile-picture NFTs. While the WoW NFTs are important, they are just one component of the digital identity holders can have, an aim that the WoW team is driving towards.

Shannon Snow, COO of WoW, said that the airdrop is the next iteration of the WoWverse, which will enable holders to build their digital identities in “new, innovative ways.” The core phrases in this venture are the “building of” and “empowerment” of digital identities.

This isn’t the team’s first attempt to move past the initial NFT collections and dive into the metaverse. Months ago, it partnered with The Sandbox to launch the WoW Foundation, which aims to onboard more women into Web3. As part of the partnership, The Sandbox agreed to create voxel characters of all 10,000 original World of Women NFTs for the NFTs’ holders.

NFT Teams Continue to Innovate Even During Bear Market

Even though the cryptocurrency market has struggled over the past several months, NFT teams have continued to try new ways to invigorate their core holders. Here are three stories Rarity Sniper has covered that show NFT leadership is still innovating.

First, there is Yuga Labs. The company behind the Bored Ape Yacht Club and Mutant Ape Yacht Club collections has been active during 2022. In April, it bought the CryptoPunks and Meebits collections from Larva Labs. Then, it launched its metaverse called The Otherside. That NFT drop led to $300 million raised and a fierce gas war for the NFTs.

Yuga Labs has continued to innovate even while the cryptocurrency market has fallen. Weeks ago, it conducted its first public test of The Otherside metaverse called the “First Trip.” There, users were able to perform various functions while battling a giant Koda. Eminem and Snoop Dogg recently used their Bored Apes and The Otherside metaverse in a music video for their new song.

Second and finally, there is the team behind Moonbirds, a popular NFT collection. Kevin Rose, the figure running the show, decided to make all the artwork in the collection fit under Creative Commons licensing, effectively putting it under public domain. While there was some criticism of the move, Rose said it aligns with the ethos of Web3.

Like the teams mentioned above, the World of Women leadership is also innovating, bringing excitement to its NFT holders. The airdrop is big news, and the lore building could lead to more surprises.