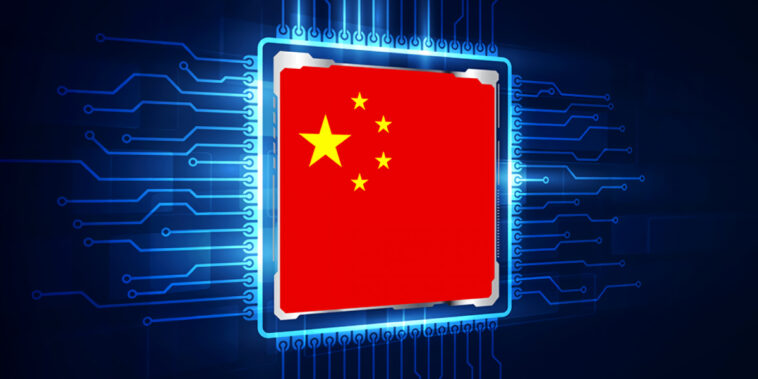 Watch out, metaverse think tanks — China has created some competition. Tsinghua University, a top Chinese university in Beijing, has opened the country’s first metaverse lab in partnership with Communications and Chinese Online (COL). The Lab will have several functions, including research into:

In a statement, Tsinghua University said the laboratory hopes to “play a role in scientific research,” explore deep-seated issues presumably related to the metaverse, and “form leading ideas.”

The university has a history of such metaverse research. Last year, it pioneered the first Metaverse Robot System, which seeks to explore the link between the virtual and physical worlds. The move came as more Chinese tech companies grew interested in the metaverse.

The metaverse lab announcement took place with many anchors hosting the event virtually. Xiang Botao, deputy secretary of the party committee at the university, and Tong Zhilei, president of the Chinese Online Group, led the event in person.

China Has Had an Up-And-Down Road with Web3

While the metaverse lab is certainly bullish news for China’s Web3 prospects, the country has had a rocky road with aspects of Web3 over the past two years.

On the one hand, it has continued its ban on cryptocurrencies, the enforcement of which caused Chinese cryptocurrency miners to flee to countries with more relaxed rules. But on the other, it has tepidly embraced non-fungible tokens, even creating a state-sponsored collection for the 2022 Beijing Olympics.

According to some sources, the country plans to adopt some form of a metaverse. This adoption is in line with the Tsinghua University metaverse lab and the university’s former research. Whether the Chinese metaverse will be an open metaverse or a walled garden remains to be seen.

China’s relaxed posture towards non-fungible tokens and the metaverse comes as more Chinese companies dabble in Web3 — or see it as the future. As Rarity Sniper recently reported, Chinese telecom company ZTE has trademarked many English phrases for metaverse use. Xpeng, an automaker within the country, launched an NFT collection on Jingtan, Alibaba’s NFT marketplace.

With the country poised to develop Web3 technologies and even launch an NFT sector separated from cryptocurrencies, it’ll be interesting to see what the future holds. We’ll keep tabs on the country’s Web3 plans for any further developments.