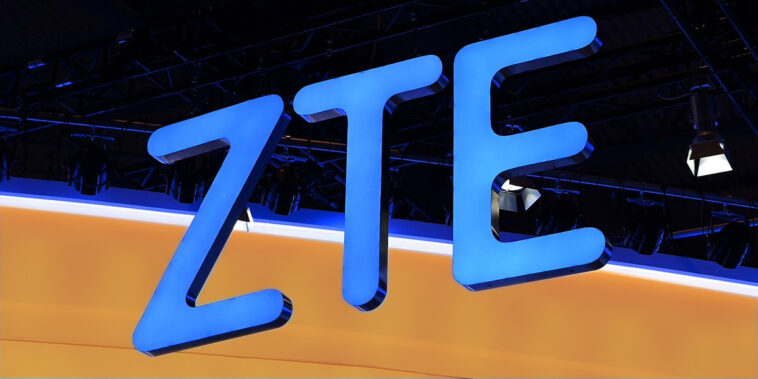 The Chinese telecom provider ZTE just won several English trademarks related to the metaverse. According to recent documents from the State Intellectual Property Office, ZTE now owns the rights to use the following terms:

There’s no mention of how ZTE will use its new trademarks in metaverse endeavors, but analysts believe they will have something to do with improved communications technologies. Also, ZTE says it will use these patents to help develop “scientific equipment” in the metaverse.

There’s no question China wants to be a leader in the emerging metaverse industry. According to a few financial analysts, the world’s second-largest economy has a good chance of becoming a metaverse champion.

As Rarity Sniper recently reported, the firm ReportLinker believes China has the best growth potential in the global metaverse market. By 2026, ReportLinker says China could bring in about $103.1 billion from its metaverse sector. If this finding is accurate, China’s metaverse market would have a compound annual growth rate of almost 40 percent.

Plus, the Chinese government created a metaverse-focused committee in November of 2021. Officially called the “Metaverse Industry Committee,” this new division works within China’s Mobile and Communications Association.

However, Morgan Stanely noted that China’s growth potential depends on how the government responds to emerging metaverse companies. If Beijing pursues a centrally-controlled program with excessive regulations, it could prevent innovation in the local metaverse market.

Although China is emerging as a major contender, it’s not the only country investing in its future metaverse sector. For instance, South Korea says it will spend $186.7 million on metaverse innovation. ReportLinker also highlighted the potential of Germany, Canada, and Japan in the global metaverse race.