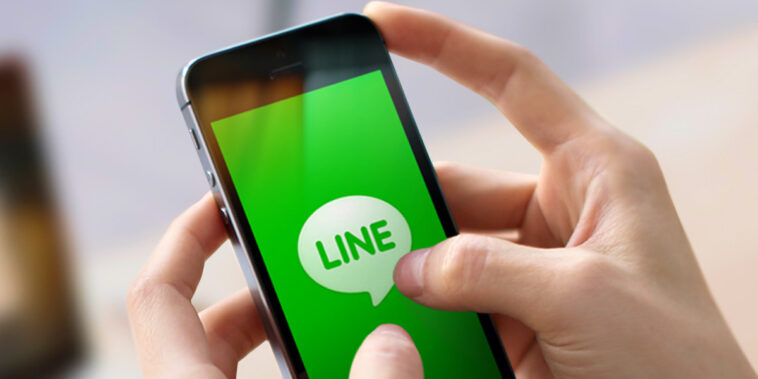 LINE, Japan’s leading social network and mobile chatting app, announced earlier in the week that it had launched its non-fungible token (NFT) marketplace. The announcement was made by LVC Corp., the operator of LINE’s crypto asset and blockchain business based in Osaka.

LINE is jointly owned by South Korean internet giant Naver and Japan’s SoftBank and it boasts over 90 million users that it hopes to onboard into the NFT space.

The new marketplace will allow users to buy, sell, and trade NFTs with other LINE users and store them on LINE’s Bitmax Wallet. This crypto wallet can be accessed via LINE messaging app accounts.

At launch, about 40,000 NFTs will be offered, including content from the popular anime series Mobile Police Patlabor, Yoshimoto Kogyo (Japan’s major entertainment agency), and even LINE’s own character Betakkuma.

The company, which offers free messages, voice calls, and video calls, has described itself as “the fastest-growing mobile messenger app in the world.”

To further expand into the crypto and NFT space, LINE’s U.S.-based venture LINE NEXT plans to launch a global NFT platform in July named DOSI, which aims to support companies and creators to build NFT markets and new communities.

NFT Investments Are Growing in Asia

LINE is far from the first Asian-based company to invest heavily in the NFT space. The Japanese e-commerce giant Rakuten launched an NFT marketplace that enables peer-to-peer buying and selling of NFTs in a range of areas, including sports, music, entertainment, and anime.

Sega, the Japanese game developer, has also filed for NFT-related trademarks and teased a collection of “SuperGames” that would include cloud technology and NFTs. But perhaps the boldest and most surprising NFT investment of all belongs not to a company, but to a country.

In February, South Korea’s Ministry of ICT, Science, and Future Planning pledged 223.7 billion Won ($186.8 million) to build a metaverse ecosystem within the country. The funding will support the growth of NFTs and digital content throughout the country and create a state-sponsored metaverse to expand the growth of virtual cities, media, and education in South Korea.

As the popularity of NFTs and the metaverse grows, a flurry of brands, companies, and even countries are investing in the space. Whether LINE can beat out some of the competition to create a thriving NFT marketplace remains to be seen. But having 90 million users to draw from certainly makes for an advantageous start.

We’ll be checking in on LINE’s new NFT marketplace to see how it pans out.