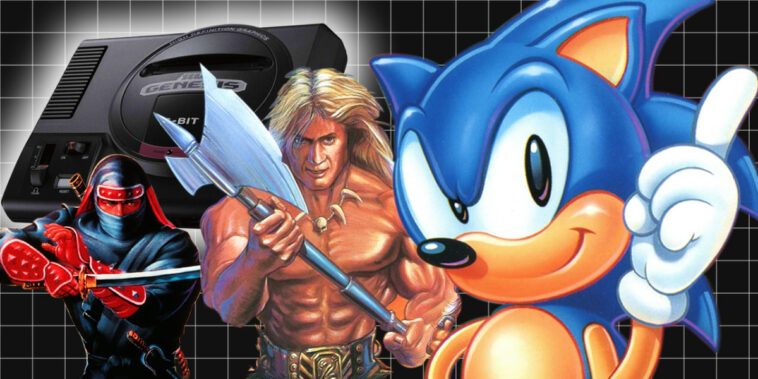 When Sega announced a “Super Game” in May 2021, much was shrouded in mystery. Now, the legacy gaming company has made its intentions a little bit clearer.

In an interview with Sega Japan’s recruitment website, executive Vice President Shuji Utsumi revealed that the “Super Game” would likely be multiple titles that utilize cloud technology and non-fungible tokens. The “Super Game” titles will take advantage of Sega’s diverse range of technologies and will still adhere to the original five-year plan.

According to Utsumi, there are four criteria a game needs to meet before it’s considered a title under “Super Game”:

The “Super Game” titles are likely to be complex and take advantage of different aspects of gaming culture. Utsumi made a specific note of the culture on some platforms of actually watching gamers play, rather than the viewers playing the games themselves. He also said that the technologies “Super Game” titles would use — including cloud technology and NFTs — are natural extensions for the future of gaming.

There is no shortage of examples of NFT games in development or already produced. For instance, the International Olympics Committee released a video game to go along with the Beijing 2022 Winter Olympics. Krafton, the creator of PlayersUnknown’s Battleground, has stated intentions to create NFT and metaverse games. And Warner Music Group has partnered with Splinterlands to produce arcade-style blockchain games.

Part of the opposition is that some gamers don’t believe NFTs will add anything to gameplay, and some believe NFT-implementation will create a “pay-to-win” scenario where the people who succeed the most in the game pay for the best NFTs.

Time will tell how Sega’s “Super Game” performs and whether there will be a significant outcry against the use of NFTs in a Sega game. But it appears now that the gaming giant is willing, at least, to test Web3 waters.