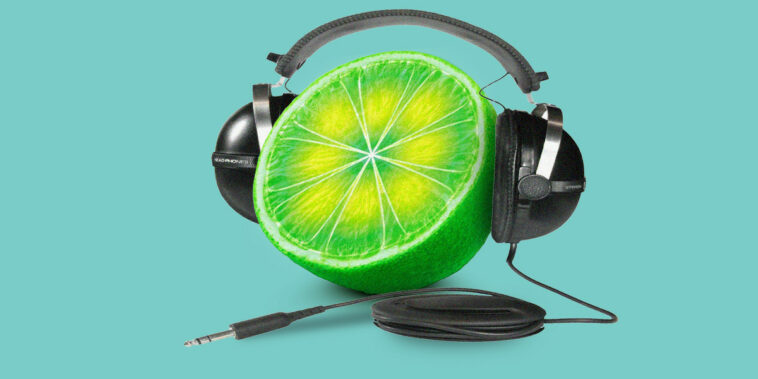 LimeWire, the former peer-to-peer file sharing platform that recently relaunched as a non-fungible-token (NFT) marketplace, has partnered with Universal Music Group (UMG) to let artists sell several types of NFTs on its platform.

According to the LimeWire, UMG will provide licenses so that LimeWire can partner with UMG artists to launch music-based NFT projects using LimeWire’s new NFT marketplace. The company says the partnership demonstrates the fast ¨pace at which the music industry is embracing Web3.¨

Artists who are signed to UMG can now use LimeWire to offer fans NFTs of audio recordings, audiovisual content like music videos, backstage footage, and artwork. LimeWire claims that major labels like Def Jam, Capitol Records, Motown, Interscope, Virgin Music, and more will be able to leverage LimeWire’s marketplace to explore ways of engaging fans with NFT collectibles and other Web3 possibilities.

In March, LimeWire made headlines when it relaunched as an NFT marketplace for ¨mainstream-ready digital collectibles,¨ with an initial focus on music. And just last month, the company raised $10.4 million in a private sale of its LMWR token led by Venture Capitalist firms and Decentralized Autonomous Organizations (DAOs) like the DAO Jones, a group of investors from the music industry that includes NFT proponent Steve Aoki.

Doors are Opening for Musicians in Web3

Few other industries have embraced NFTs and Web3 as quickly and surely as the music industry. All year at Rarity Sniper we’ve been reporting on music-focused NFT projects, and the push into Web3 by musicians and labels doesn’t appear to be slowing down any time soon.

Here are some of our most recent music-related headlines in the NFT space:

One reason musicians are flocking to NFTs is that besides giving artists new ways to connect with fans, NFTs and smart contract technology also provide artists with lifetime royalties from secondary sales and verifiable ownership of their work.

Time will tell if LimeWire’s NFT platform is successful, but if its new partnership with UMG can empower artists in any way, we support it.