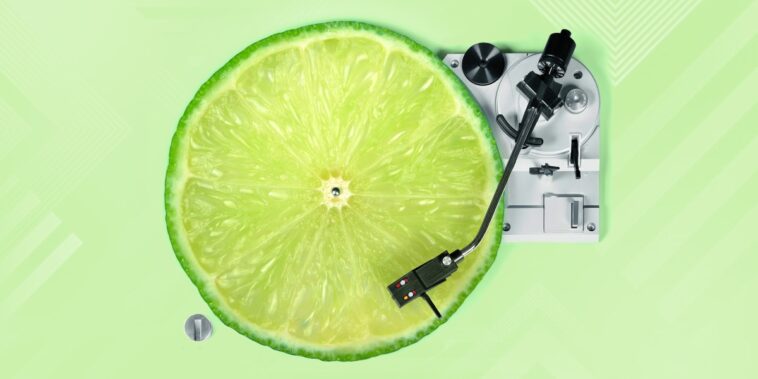 LimeWire continues its transition to Web 3.0 with the announcement of a new non-fungible token (NFT) collection that will give holders real-life utilities. The new collection, named LimeWire Originals, features 10,000 unique avatar collectibles that live on the Ethereum blockchain.

According to a statement released by LimeWire’s co-CEOs, the LimeWire Original NFTs are intended to “form the backbone” of the company’s new Web3 ecosystem and “massively reward holders.”

Owning an Original NFT will grant holders a myriad of perks, including tickets to every event hosted by the company, rare merchandise, and early access to future NFT drops. Holders will also be eligible for an exclusive drop of LimeWire’s native LMWR ERC-20 token set to launch later in the year.

In March, we reported that the popular peer-to-peer music sharing platform was relaunching as an NFT marketplace. Now it appears this genesis NFT collection will serve as a key of sorts to grant membership into the community and center collectors at the core of future projects from LimeWire.

Currently, access is only open to select members of the company’s Discord channel through a dedicated purchasing platform, though a public drop is expected to be rolled out in phases. The price per NFT is $750 apiece.

LimeWire is All in on Web3 and NFTs

The LimeWire Originals NFT collection isn’t LimeWire’s first foray into Web3 and NFTs. Earlier in the year, LimeWire announced it was relaunching as an NFT marketplace for “mainstream-ready digital collectibles” with an initial focus on music, and the platform has been “off to the races” in the Web3 space ever since.

Although we’ll have to wait and see if LimeWire can pull off a comeback as a Web3 company, its experience in the music industry and with peer-to-peer file sharing should give it as good a chance as any. We’ll be keeping our eye out for more news about the upcoming NFT drop from LimeWire.